Blighter Targets US Defense and Security Market for Growth

Cambridge, UK, February 3, 2021 – Blighter Surveillance Systems (‘Blighter’, www.blighter.com), the British designer and manufacturer of electronic-scanning radars and surveillance solutions, has announced the appointment of the consulting firm JGW Group (www.jgwgroup.com) as its US in-country strategic partner to support the company’s expansion into the US defense and security market.

Blighter has built its industry-leading expertise in electronic-scanning radars for wide area surveillance solutions and counter-UAS systems, over many years, and has a strong reputation, track record and customer base. 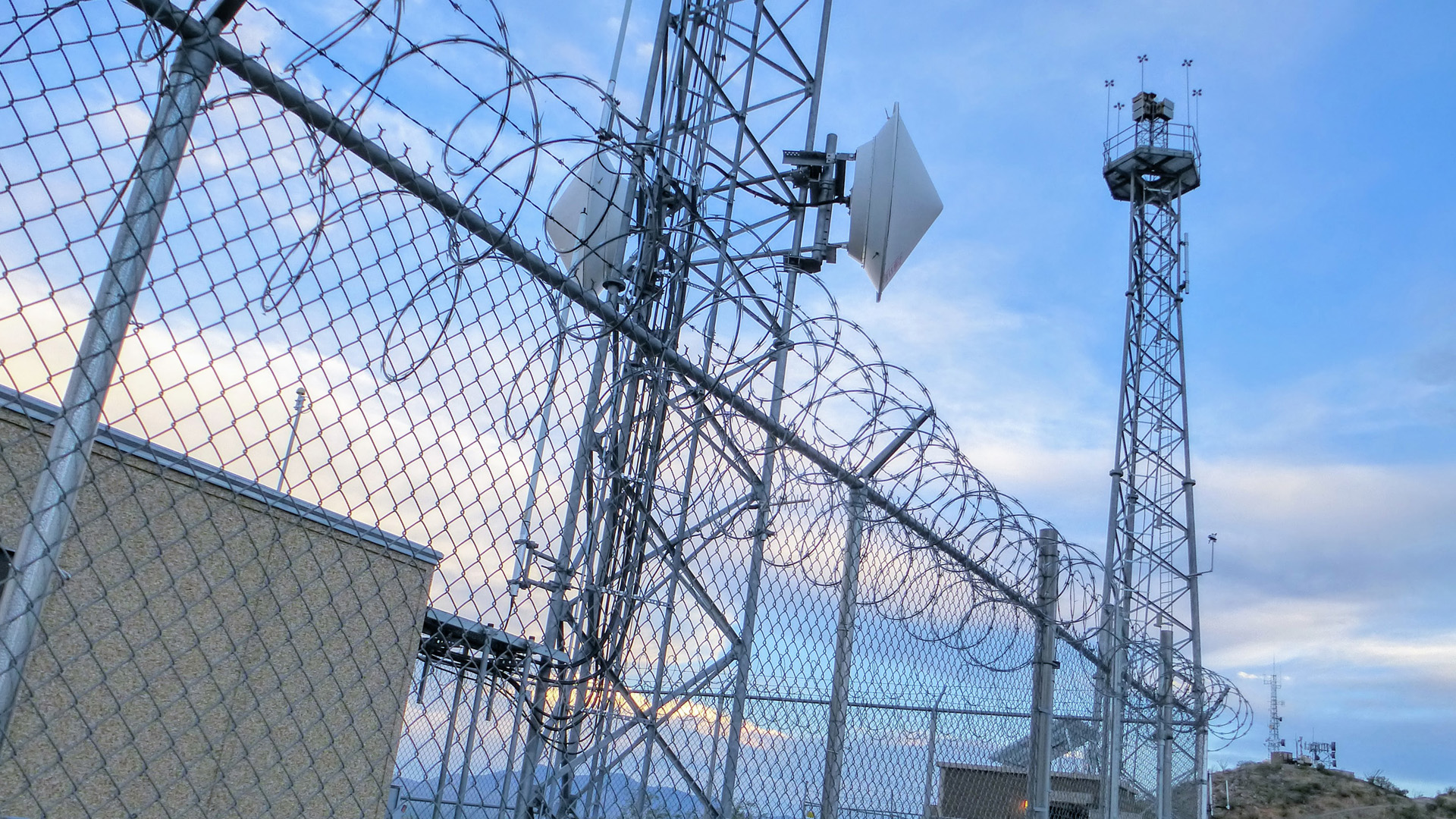 As a world-leader in the development and manufacture of electronic-scanning radar and surveillance solutions, Blighter will be exploring further opportunities to support the US Department of Defense and Department of Homeland Security in the ongoing fight against rapidly developing adversaries.

This will build on Blighter’s proven successes having already become a valuable partner of the US Department of Defense with the delivery of their A400 series radars as part of the AUDS C‑UAS platform for deployment to military and CNI bases over the last three years.

The increasing need for border security, perimeter protection and surveillance systems to address the threat caused by drones, has resulted in record growth for the company with opportunities for expansion into the US market. This builds on the existing expertise of Blighter which has seen them providing advanced border security in high-risk regions for decades, including providing surveillance systems for the South Korean Army to monitor the De-Militarized Zone (DMZ). 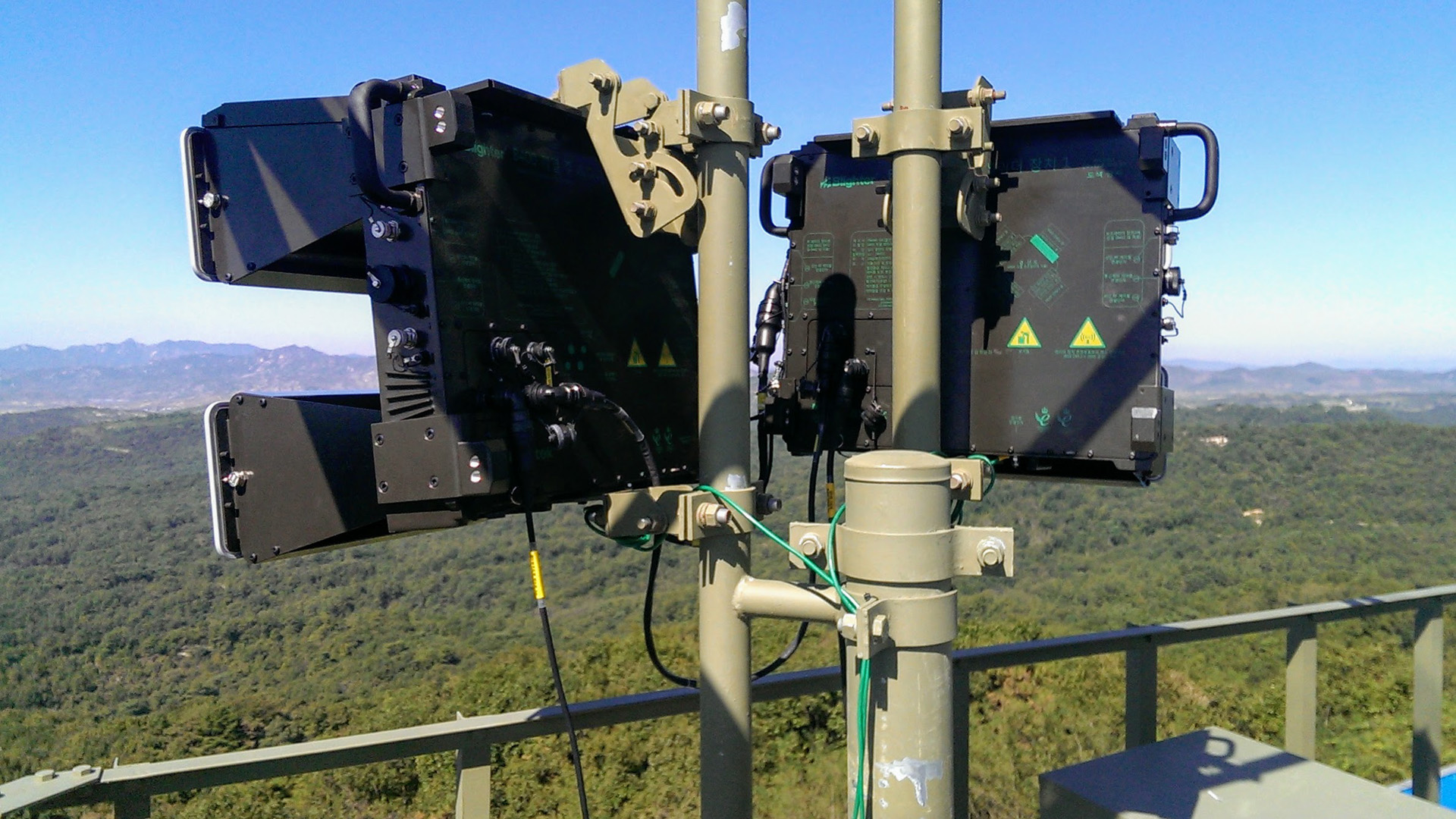 “The demand in the US market for radar surveillance capabilities in defense and critical national infrastructure protection is increasing rapidly and is a key platform for Blighter’s strategic international growth,” said Angus Hone, chief executive officer, Blighter Surveillance Systems. “This appointment will be important for our success in the US and will enable us to build brand awareness, broaden our stakeholder engagement with customers and industry partners, and to identify new business opportunities in this key market. We are delighted to be taking this proactive step in expanding our presence in the US.”

Blighter continues to develop and extend its product range to keep at the forefront of radar capability and to meet the growing global need for effective technical solutions to counter the malicious use of drones. In Q4 2020, Blighter launched the latest in its range of market-leading radars, the A800 3D drone detection radar for land, air and sea surveillance.

“The JGW Group is honored to be appointed by Blighter Surveillance Systems Limited to represent them in the US Defense and Civilian sectors.  Our tag line of “Taking Technology to Market” is very much representative of what Blighter brings to these US market sectors.  They have developed technically advanced radar modules that will support missions on land, sea and air at competitive rates.  We at JGW see a bright future for Blighter with many of the top OEM’s who are integrating these systems for government programs of record.”

Its radars are key sensors in surveillance and counter-drone applications and are used in more than 35 countries around the world, delivering 24/7 security protection along national borders and coastlines, at military bases, and to protect maneuver force missions when deployed on military land vehicles and trailers.  Blighter’s radars also play a key role in guarding critical national infrastructure (CNI) sites such as airports, power plants and oil and gas facilities.