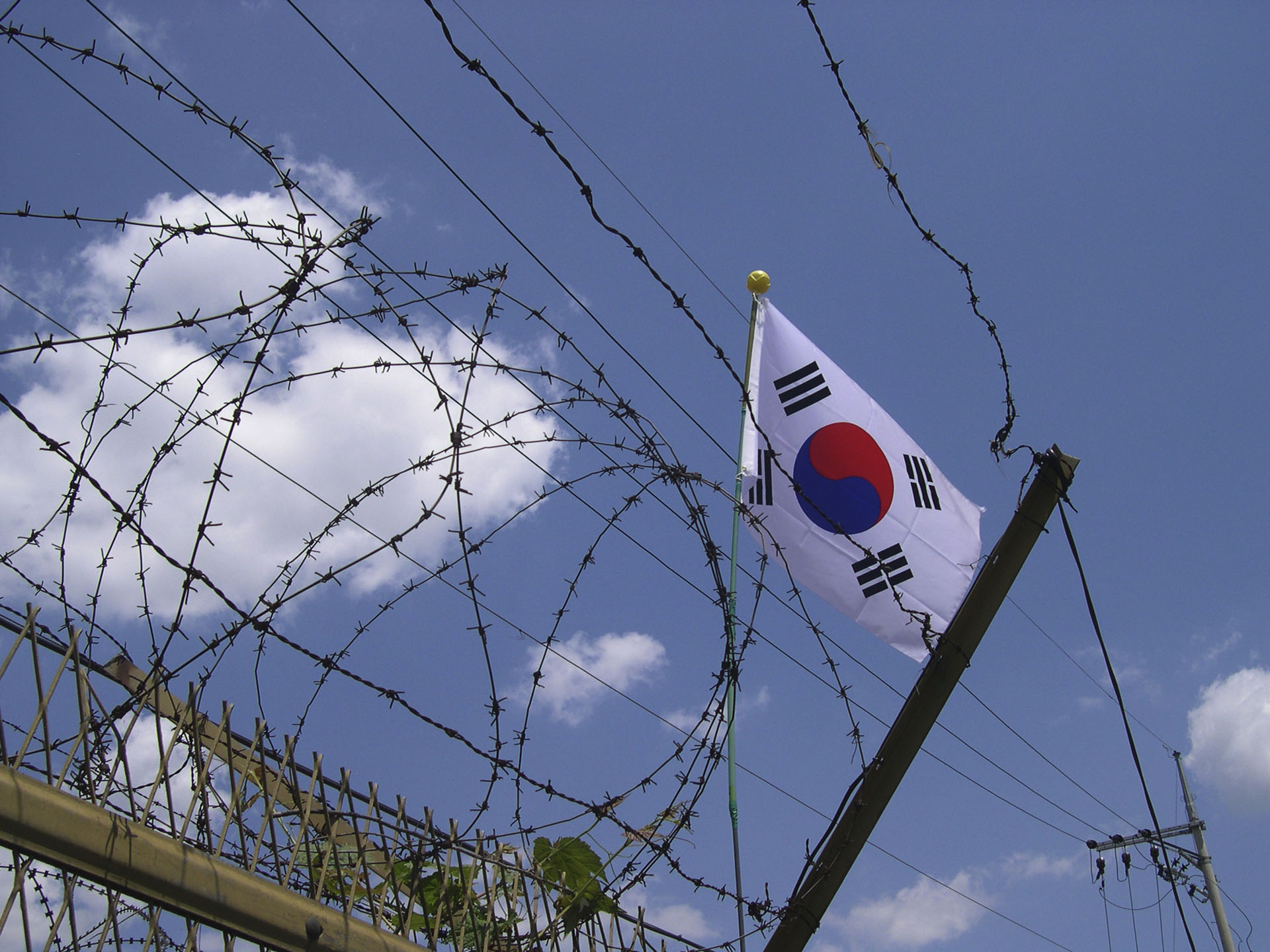 The Blighter long-range ground surveillance radars will be deployed to monitor the Korean Demilitarised Zone (DMZ), a buffer zone which runs 250 km across the Korean peninsula and separates North and South Korea.

Blighter radars have been operational in South Korea for some years providing a persistent surveillance capability along the DMZ in what is considered one of the world’s most mountainous countries with environmental extremes of -30 ºC in winter and a humid +40 ºC in summer. The Blighter radars work 24 hours a day, 365 days a year, monitoring the 4 km-wide DMZ for any human, vehicle or low-flying aircraft incursions.

Mark Radford, CEO of Blighter Surveillance Systems, said: “We are delighted to have secured further business for this strategic border surveillance project. Our long-term relationship with the Koreans goes back some 8 years to when we first demonstrated our radar in the country.

“This contract for additional B400 radars clearly shows that our technology is effective in extreme weather conditions and in rocky terrain. The customer has also seen that the radars really do remain operational without any routine maintenance.”

Blighter radars are particularly well suited to border security applications due to their long-range detection capability (10 m to 2 km in steps up to 32 km), 20º wide elevation beam and their ability to detect very small and slow targets even in cluttered environments.

“Our radars are now deployed in more than 15 countries worldwide in commercial, government and defence markets,” added Mark Radford. “The radars are used at Heathrow and other international airports, by the British Army for force protection, and in numerous border security and asset protection applications.”