CAMBRIDGE, UK, September 24, 2020 – Blighter Surveillance Systems (www.blighter.com) the British designer and manufacturer of electronic-scanning radars and surveillance solutions, has launched the latest in its range of market-leading radars, the A800 3D drone detection radar for land, air and sea surveillance.

The radar’s main function is to detect and locate commercial ‘hobby’ drones in 3D space. Its optimised air security mode provides a unique ability to search for low-slow-small (LSS) threats caused by the misuse of small drones including the commonly-used ‘DJI Phantom’ style quadcopters. An Artificial Intelligence based micro-Doppler target filtering feature helps to reduce false alarms and improve the detection of multicopter and winged drones. 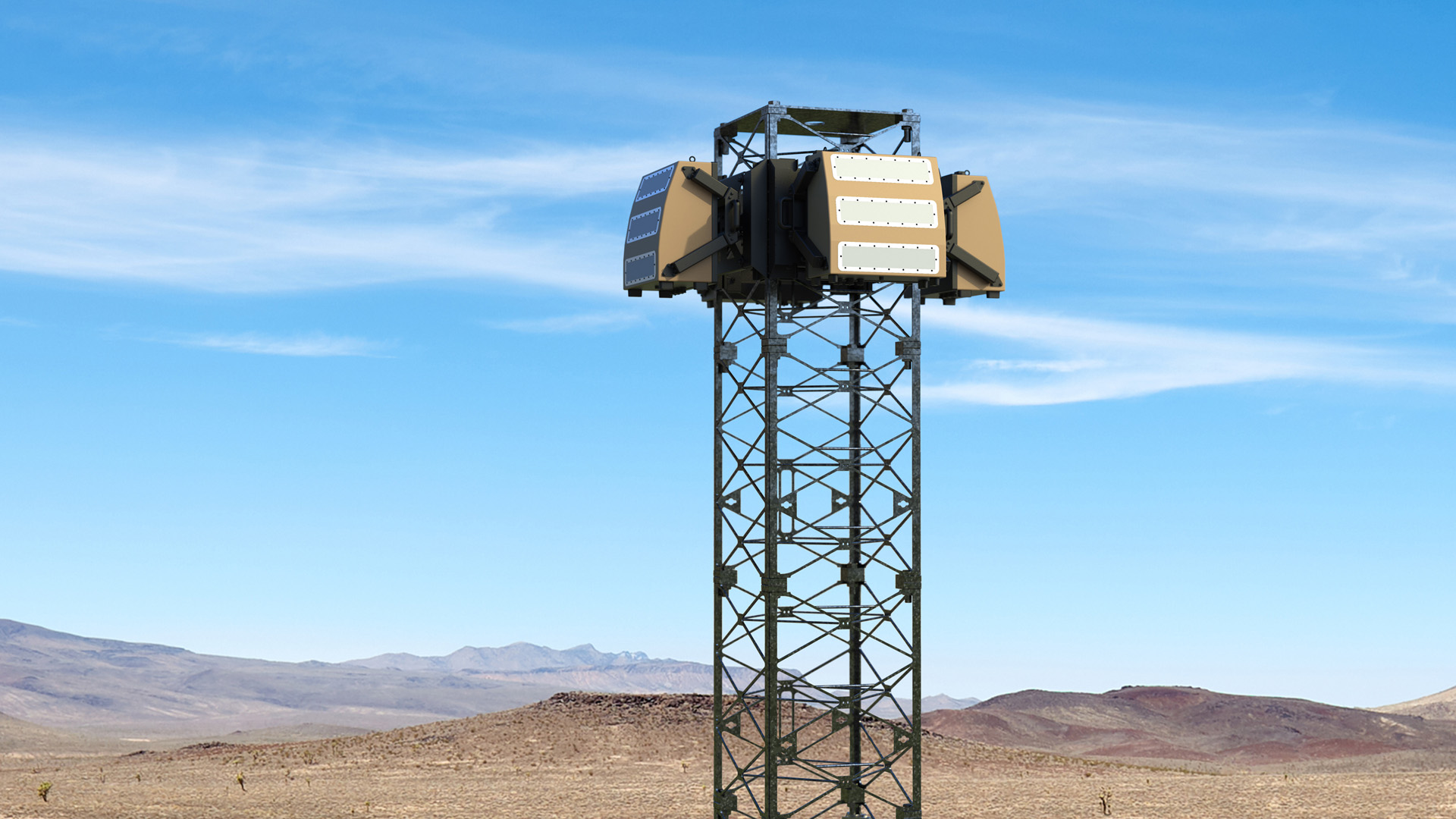 “We continue to develop and extend our product range to keep Blighter at the forefront of radar capability and to meet the growing global need for effective technical solutions to counter the malicious use of drones”, said Angus Hone, CEO of Blighter Surveillance Systems. “The new A800 tri-mode 3D radar offers revolutionary capabilities by performing precision surveillance in three complex environments at once using a single, cost-effective sensor.”

The A800 3D drone detection radar is designed to provide the earliest possible warning of incoming threats, by looking well beyond and above the perimeter.  Its rugged design allows it to operate in harsh conditions and temperatures, from -32°C to 65°C. An extended operating temperature version is also available. It can be mounted onto tripods and quadpods, land vehicles and trailers and fixed towers and masts for surveillance in a wide variety of settings.

A wide variety of industry standard interfaces are supported by the A800 including high grade encryption, and a software developer’s kit (SDK) is also available for download.