Blighter Reshapes Board for Growth 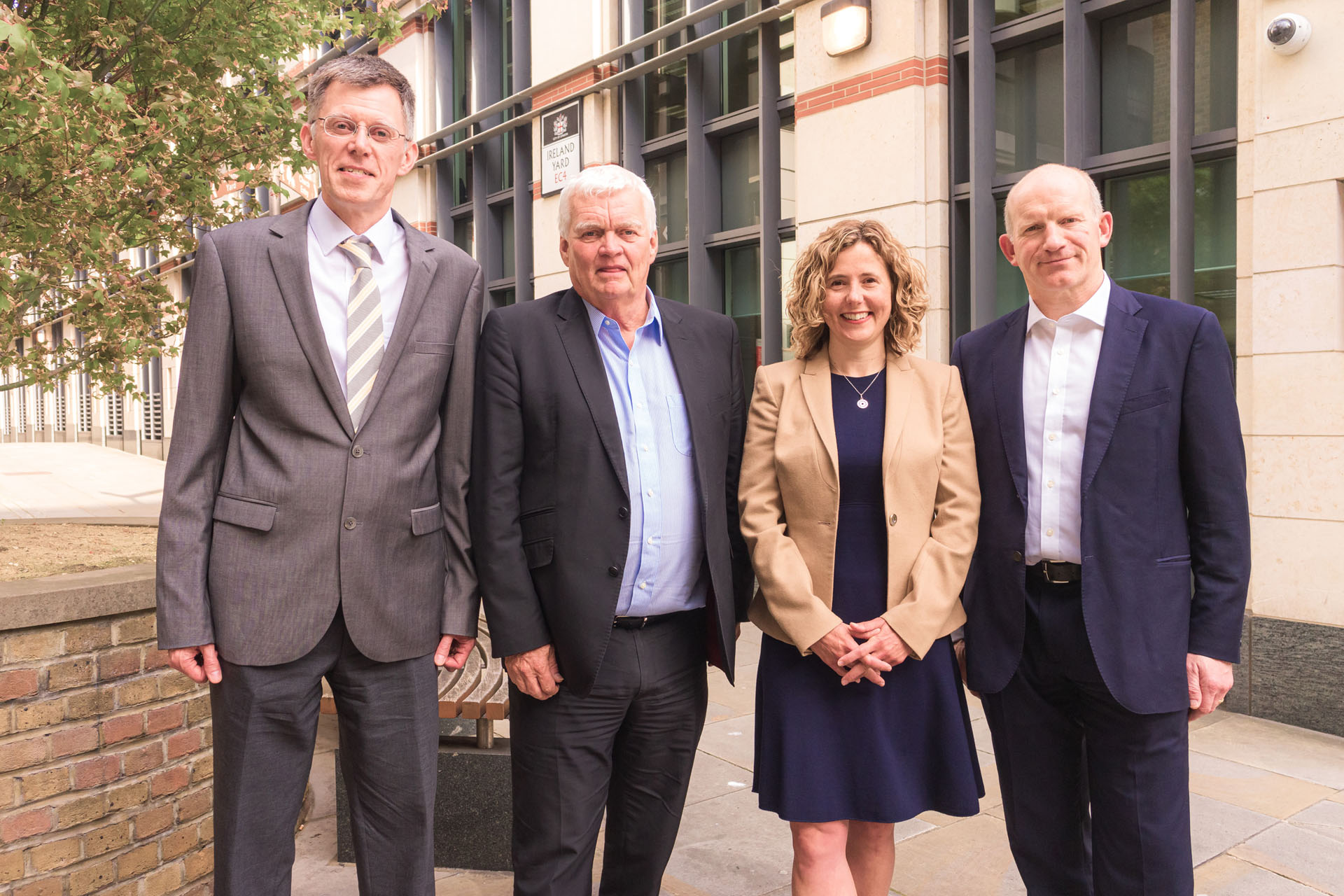 The changes at the Great Chesterford radar firm, spun out from the Plextek Group in 2016, are designed to strengthen the company ahead of the next stage of expansion. Blighter has enjoyed strong and sustained growth in recent years and achieved record revenue in the last 12 months driven by sales of its counter-drone technology and ground surveillance radars.

Blighter e-scan micro-Doppler radars are used in 35 countries, including, for example, by the UK MOD in Afghanistan, in South Korea monitoring the demilitarised zone (DMZ), by the United States Department of Defense in Iraq, and at London Gatwick airport detecting drone activity.

Angus Hone, the new CEO of Blighter Surveillance Systems, said: “We are now entering an exciting new chapter in our development as we seek to build on record growth and consolidate our success in defence and homeland security, protecting critical national infrastructure like airports, and guarding coastlines and national borders.”

Dr Colin Smithers, co-founder and Plextek chairman said “We have grown Blighter from conception to its present strength and it is now time to stand back from the day to day running. We are delighted to welcome Keith, Angus, Carl and Tracy onto its board as between them they have more than seven decades of experience guiding and growing technology companies. This experience will be vital as we seek to build partnerships across our key markets and exploit our leadership in developing counter drone solutions and ground detection radars.”

Keith Todd CBE joins the Blighter board as non-executive chairman. Keith has decades of senior management experience in the electronics markets. He was CEO at ICL plc for 13 years and prior to that was CFO at GEC Marconi.

Angus Hone joined Blighter earlier this year as CEO having worked for 20 years as CFO within several fast growth technology and biotech companies.

Carl P. Bannar joins the Blighter board as a non-executive director. Carl has 35 years of experience in the aerospace industry and until 2017 he was vice president and general manager at Lockheed Martin Rotary & Mission Systems with responsibility for the $2.7bn weapon, radar and electronic warfare systems business.

Mark Radford, co-founder and CTO, Blighter Surveillance Systems, said: “These are exciting times for Blighter. We have just had our best year yet and I believe that with our new management team and board members we are in a strong position to continue this growth and to leverage the many opportunities we see in the defence and security markets in the United States, South Korea, the Middle East, India and in other NATO countries.”

Blighter radars are deployed to deliver around the clock all-weather protection along borders, for coastal facilities, at military bases, and to guard critical national infrastructure such as airports, oil and gas facilities and palaces.

Blighter Surveillance Systems is a world leading designer and manufacturer of electronic-scanning radars and surveillance solutions. Its solid state micro Doppler radars are deployed in 35 countries to deliver round the clock all-weather protection along borders, for coastal facilities, at military bases, and to guard critical national infrastructure such as airports, oil and gas facilities and palaces. The radar products include the Blighter A400 series for air security/drone detection, the Blighter B400 series for ground surveillance, the Blighter C400 series for coastal security, the Blighter B202 Mk 2 man-portable radar system for rapid, mobile deployment and the Blighter Revolution 360 radar system for vehicle mounted solutions. Blighter Surveillance Systems Ltd. is based at Great Chesterford on the outskirts of Cambridge, England.