Coastal Security and the G7 2021 Summit in Cornwall

As Cornwall welcomed some of the most powerful world leaders at the G7 summit, the event has highlighted the importance of coastal security.  Protecting coastlines from intruders and threats to security is a growing concern for nations around the world.  Each country has its own unique set of problems – illegal immigration, asylum seekers, smugglers, terrorists, pirates and the ever-increasing potential for rogue drones.

The importance of coastal security was brought sharply into focus in 2008 after terrorists using sea routes and taking advantage of vulnerabilities in India’s coastline security, launched a terror attack on Mumbai.  Closer to home, recent news reports have suggested that migrant Channel crossings are set to reach a new peak this summer.  And only last week, after months of preparation, the UK played host to the leaders of France, Germany, Italy, Japan, Canada and the US at Carbis Bay in St Ives in what was the biggest and most complex security and policing events in England this year.  The event saw parts of Cornwall transformed into tightly-controlled secure zones – with mobile radar equipment positioned on beaches for monitoring air targets, police on jet-skis and British naval warships patrolling an exclusion zone around the coastal venue.

The control of coastal waters requires sensors that can reliably locate and track critical objects even under the most difficult conditions.  Small boats and other craft may be used by intruders, moving slowly and covertly while others may choose to reach the shore as quickly as possible.  Detecting small, and slow moving targets by day or by night and under all weather conditions including rough seas and rain, is the principal challenge and goal for any coastal security system. 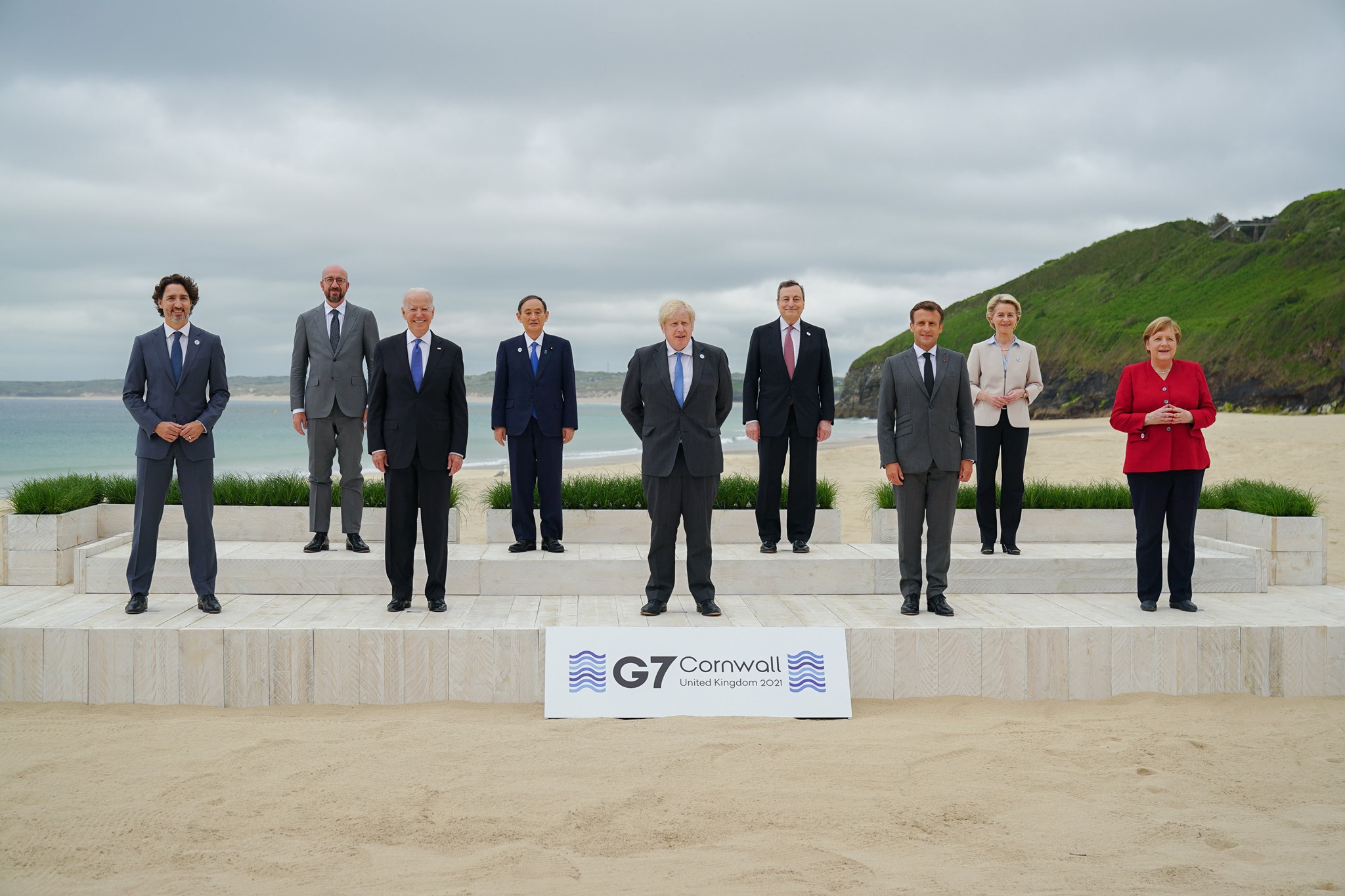 Multi-mode radars that detects air, ground and waterborne targets simultaneously can provide one of the most effective solutions for these situations.

Sea-based maritime and coastal surveillance has previously focused on monitoring ships that want to be seen, such as fishing boats and leisure vessels.  The threat environment has evolved and immigration by boat has become a critical issue.  The priority is now on tracking vessels which are trying to stay hidden, targets that are trying to evade detection low in the water below the radar, such as small boats which are hard to see.

Multi-mode radars can provide monitoring of shipping lanes at sea and into port, safety and rescue assistance and commercial boats and ships.  The radar can be switched between modes for either, ground, air or coastal security or can operate all three modes simultaneously.

The growth in the commercial and hobby use of drones has generated an increasing demand for precision detection particularly in the case of small “hobby” drones.  For many security applications it is the mis-use of drones that has created the greatest challenge.

Coastal security radars detect commercial boats, ships and smaller boats with radar reflectors, monitor shipping lanes, track ships out of position, prevent collisions and provide guidance for vessels into ports.  But the two-fold requirement we now face is the need to detect small surface targets as well as airborne drones.  Illegal immigrants are often packed into small non-reflective boats sitting low in the water and which are fairly covert and not easily visible.  Smugglers use semi-submersibles or unmanned surface vehicles which are far smaller than traditional boats.  Drones are often used for the surveillance of landing areas to check that the coast is clear, and for ‘last-mile’ contraband drop-offs.

There are not many locations that require ground, sea and air radar coverage at one site, although the coastal position of the G7 summit may be one, however it is the ability of the radar to be able to manage the three modes that also allows it to offer effective ground and air, or coastline and air surveillance.

As the nature of threats evolve, so too must the capability of the radar systems needed to detect them.  Future radars will be more compact, and lower cost.  Multi-mode radars offer an effective and affordable way to cover the large areas needed for coastal security, scanning air, land and sea simultaneously and detecting small and slow threats in each domain alongside traditional threats, including ‘hobby’ drones.