In June, bomb blasts threatened security at the Indian Air Force Station in Jammu, northern India, as a low-flying drone dropped Improvised Explosive Devices (IEDs) within the air base in what is believed to be the country’s first drone attack on a military facility (Source: The Economic Times).  This drone attack has stimulated debate in India about the risks of further attacks on military bases or civilian facilities, such as airports and crowded public places, where future deployment of anti-drone radar technology could play a key role.

Drones are being used for an ever-increasing range of illicit activities including carrying payloads that could be used for reconnaissance and armed attacks, both within and outside military conflict zones.  There is now significant growth in the use of commercial drones for destructive purposes, and such drone activities have severe humanitarian repercussions for civilians.

According to research, in 2019 there are around six hundred thousand uncontrolled drones of all sizes and capabilities in India, all with the potential to be exploited by extremist or criminal entities to carry out illegal activities. 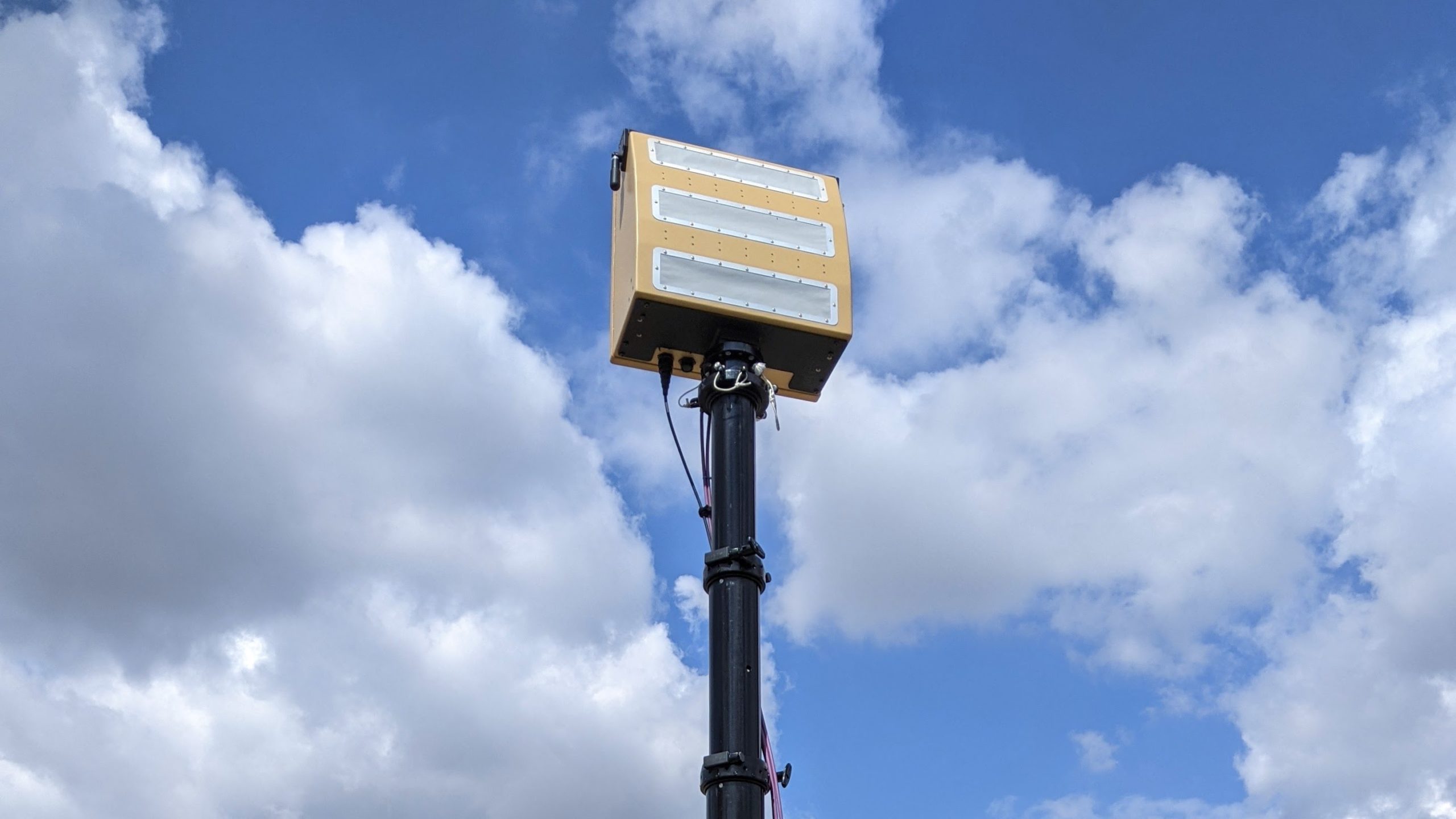 This has highlighted the critical importance for nations to invest in anti-drone radar capability as drone threats proliferate globally and evolve. India has been working hard to acquire anti-drone technology and recent reports indicate that the Indian Air Force is now inviting responses from domestic and international suppliers for counter-drone systems for the Indian Security Forces.  But in the current rapidly evolving threat environment where small commercially available drones are being used to carry small payloads, there are challenges which need to be addressed when selecting such a system.

Small drones have a relatively small radar signature and are difficult to detect.  They are easily available, low cost and there is no control over their proliferation. And they can be readily modified and adapted for disruptive and illicit activities.  Accurate and rapid drone detection, identification and classification are key capabilities in any counter-drone system.

Anti-drone radar detection solutions work most effectively when they are correctly designed, implemented, and integrated with the security response capability of the facility being protected.  Their capacity to deal with multiple simultaneous or overlapping incidents in different parts of the facility, and the effectiveness of systems classifying the threat, so that the appropriate response can be deployed in time to be of benefit are critical design considerations.

There are at least as many (if not more) nefarious uses for drone technology as there are legitimate and lawful applications, and in many instances the behaviours typical of illicit use will be indistinguishable from those typical of benign use.  This makes the challenge of classifying ‘good’ and ‘rogue’ drones more complex, raising the potential for erroneous and defamatory accusations against lawful and legitimate drone operators.

Multi-mode radars (see our white paper) provide one of the most effective solutions for border security and drone detection.  They offer a reliable and affordable way to cover the large areas, scanning air, land and water simultaneously and detecting small and slow threats in each domain alongside traditional threats, including drones.  They operate at long range and in all visibility conditions, detecting targets near to the ground and in cluttered environments such as in towns or around airports and military bases

Improvements are continually being made in anti-drone radar technologies so that they are more sensitive and able to distinguish with increasing accuracy, drone activities from other non-threatening operations.  Together with the application of artificial intelligence and machine learning, this reduces false alarm rates by applying typical threat data and using this to build a much more capable and intelligent incident response solution.

The entire drone and anti-drone sector is only in its earliest of stages, and there are going to be many changes in the next few years as technology evolves, as legislation matures and as the fundamental commercial drivers that need to underpin the businesses that exploit this technology continue to be tested in the real world.