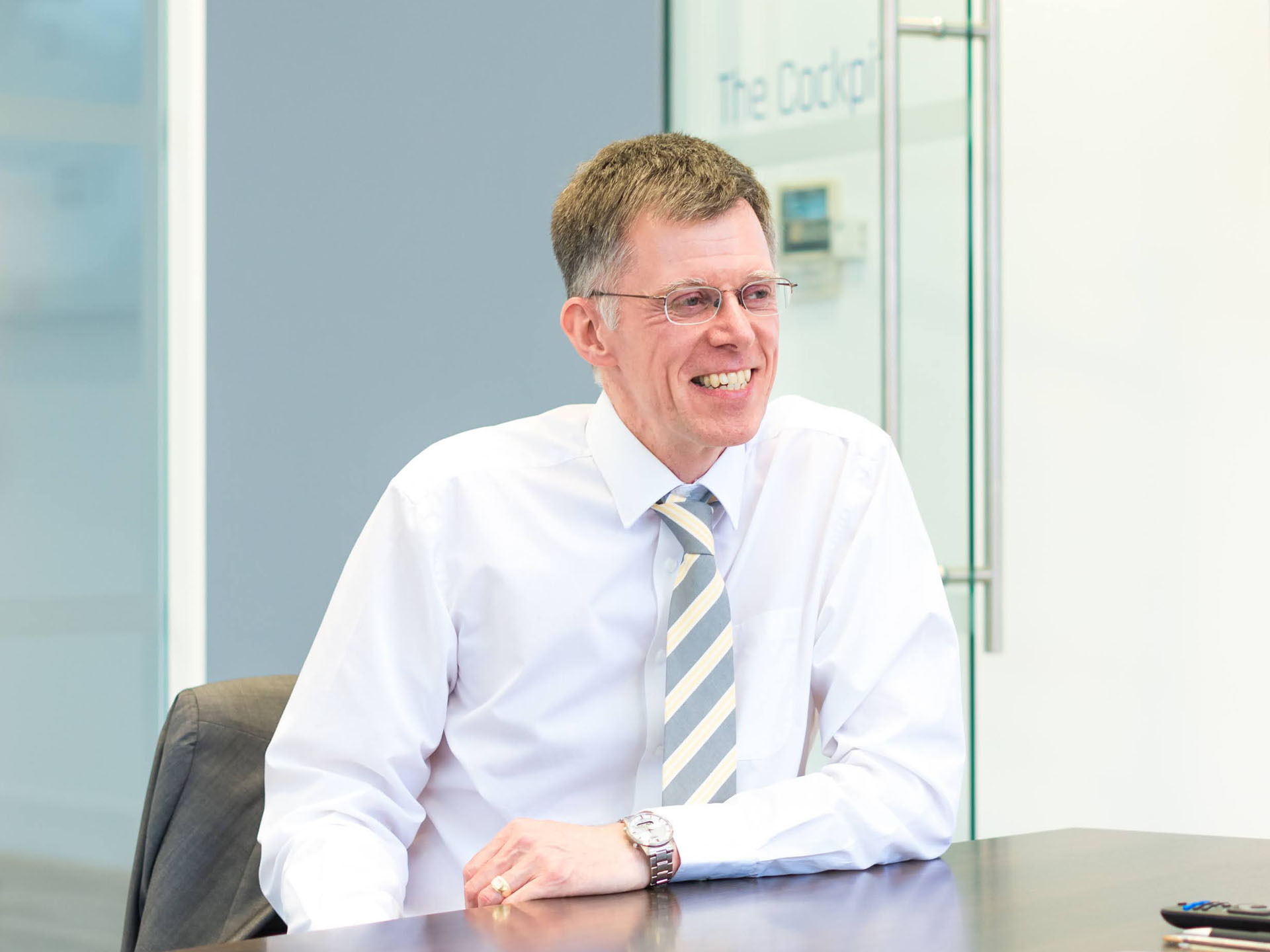 Mark Radford was among representatives from industry and academia and presented to the Action Group yesterday, which was chaired by Shaun Hipgrave, Director of Protect, Prepare, CBRNE and S&T of the Office for Security and Counter-Terrorism.  The virtual event was attended by senior representatives from the Home Office, Department for Transport (DfT), the Defence and Security Accelerator (DASA) and other key Government departments.

The aim of the Action Group was for industry to present the latest technical developments and trends in the C-UAS market to Government, as well as addressing the challenges faced by the sector.

With the use of drones becoming increasingly prevalent in both military and civilian domains, the necessity for UAS detection, identification and tracking technology is becoming ever clearer.  Mark Radford was invited to share his expertise in the ways in which this technology can be effectively used for the protection of the public, critical national infrastructure, and the UK as a whole.

Mark offered his insight into the role of radar in C-UAS and highlighted the need for more government support to facilitate the accessibility of anti-drone test centres as well as the importance of sharing information between C-UAS providers and government.

Speaking after the event, Mark said:

“Those of us in industry have long been pushing for more government support in the field of C-UAS, especially given the threat posed by hostile drones to our national security and infrastructure.  JSaRC brought in a great mix of academia, industry and government for some open discussions on the present and future challenges facing this sector and it is encouraging to see the government step up to address them.”

The Joint Security and Resilience Centre (JSaRC) was founded in 2016 by the Home Office. Sitting within the Homeland Security Group (HSG), JSaRC works to provide security outcomes for the United Kingdom by combining government, academic and private sector expertise. JSaRC works to meet the fast moving and ever-evolving threats to our citizens, both here and abroad.

JSaRC aims to overcome the traditional barriers that have prevented collaboration between the private and the public sectors by improving the understanding both sectors have of each other, and of the key issues and trends that have an impact on the UK’s security and resilience.