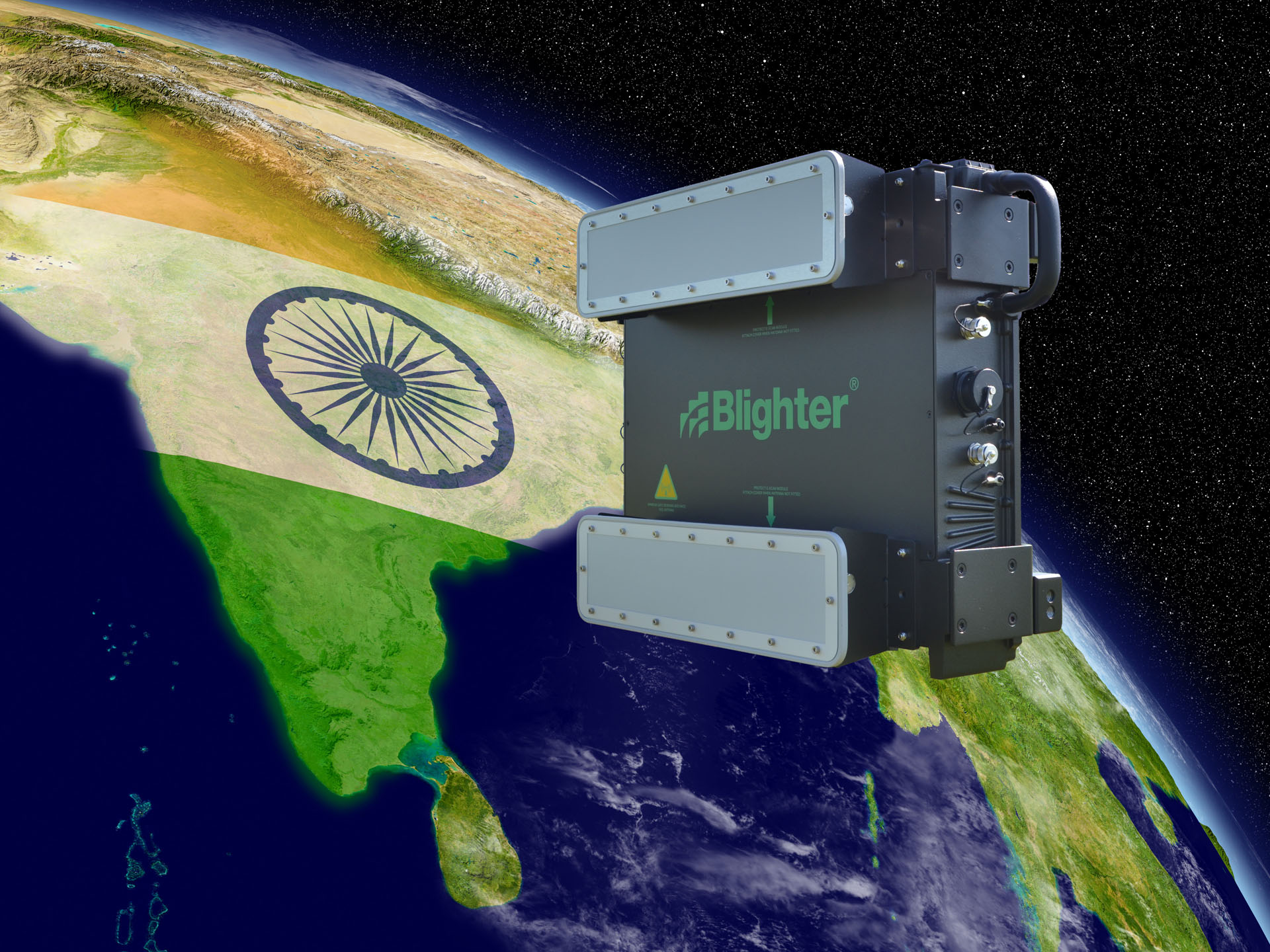 The contract was awarded by system integrator Tata Power Company Limited (Strategic Engineering Division) following Blighter’s success at a radar/sensor trial organised by India’s border management organisation in Gwalior in November/December 2016. The Blighter radars will be deployed by Tata Power during 2018 as part of the Indian Government’s Comprehensive Integrated Border Management System (CIBMS).

Mark Radford, CEO, Blighter Surveillance Systems, said: “This is great news for Blighter in India and further confirmation of the quality of our ultra-reliable, zero-maintenance Blighter B400 series radar. Yet again, our product outperformed all the other radars in a Government-sponsored trial achieving the highest benchmarking performance and top technical score during the evaluation.”

The Blighter radar’s wide (20-degree) elevation beam was a key feature for the Indian CIBMS project as it ensures that the radar can operate effectively in all terrains allowing the hills, mountains, plains, riverine territories and marshes to be scanned simultaneously, without the need to tilt the radar. The wide beam also provides detection of low flying manned and unmanned aerial vehicles (UAVs) and drones.

“Our radar’s PESA technology and wide elevation beams are a big advantage for border security and were a key factor in securing this Indian contract,” added Mark Radford, “as they allow the radars to be mounted on towers, buildings and other infrastructure and to surveil an area of over 3,000 km² (1,800 square miles) in just seconds.”

The Blighter B400 E-scan micro Doppler radar delivers a 24x7x365 all-weather persistent surveillance capability. It can detect and track a walking person at 11km (6.8 miles), a crawler at 4.6km (2.9 miles) or a large moving vehicle at 25km (15.5 miles) and then cue a camera system to follow and identify targets.

Blighter Surveillance Systems has now sold hundreds of its E-scan ground surveillance radars across 35 different countries. It has systems deployed along the Korean demilitarised zone (DMZ), on the US Southern border, in several Middle Eastern countries, and now in India too.

For more information about the Blighter B400 series radar please visit www.blighter.com, telephone +44 1223 491122 or email hello@blighter.com.