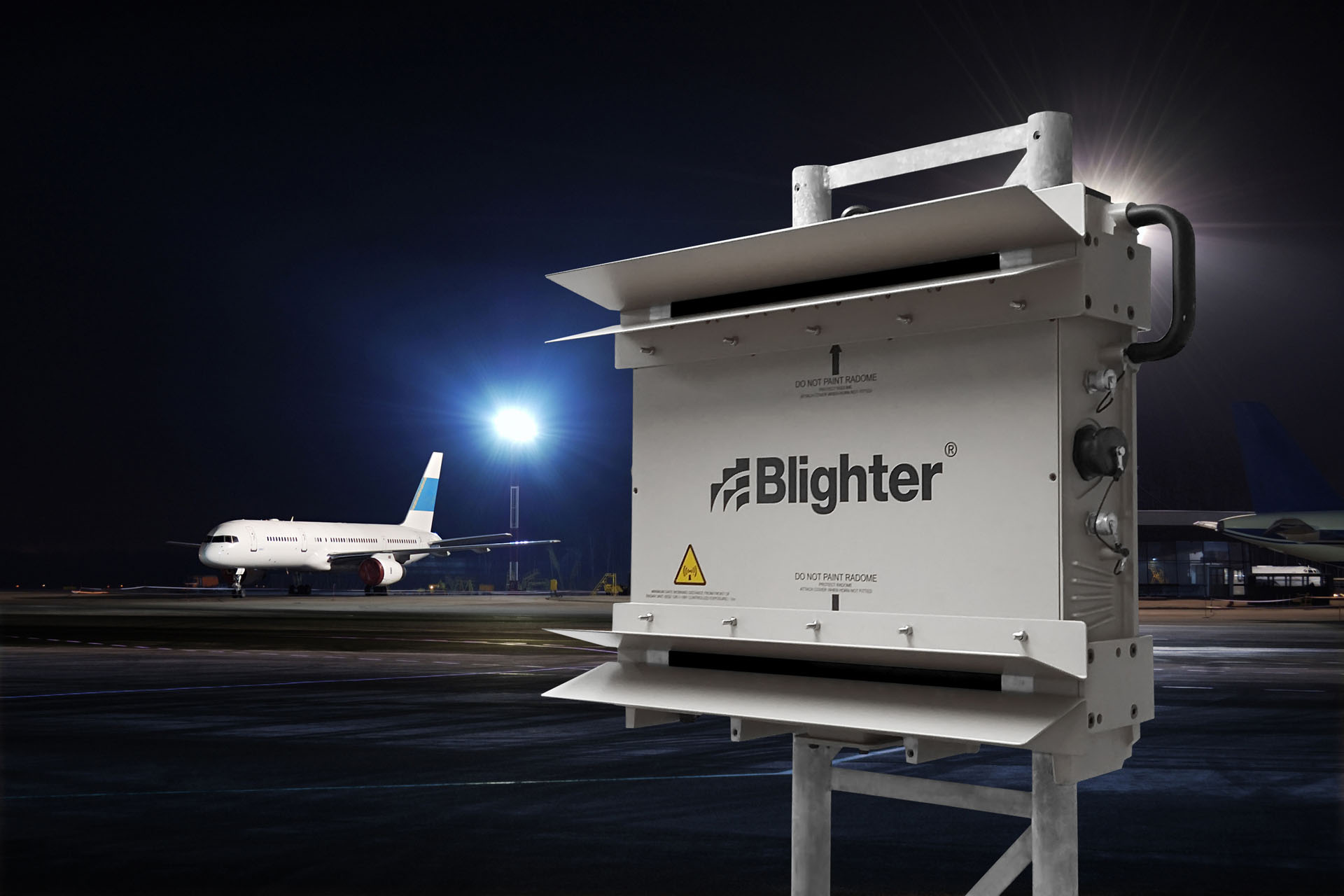 This integration enables airports to ‘fold-in’ the wide area surveillance capability provided by Blighter’s range of radars, super-charging situational awareness in their existing command and control (C2) systems to deliver round the clock surveillance in all weather and light conditions. The collaboration will also enable the Blighter radar and target tracking data to be shared across Genetec’s other decision management and support systems as well as with its collaborative digital management solution, Genetec Clearance™.

David Lenot, Director Transportation – EMEA, Genetec, said: “We are seeing a growing number of airports that want to add primary radar capability to their existing security and CCTV systems, so we are pleased to be partnering with Blighter Surveillance Systems to integrate their radars and tracker within Security Center. This integration will make it easier for our customers to introduce Blighter’s maintenance free solid-state micro Doppler radars and tracker into airports providing improved situational awareness but without adding to the complexity of installed systems.”

Another benefit of the Blighter/Security Center integration is the ability to create Dynamic Virtual (non-physical) Perimeters across an airport site. This is helpful for providing CZ/RZ (controlled zone/restricted zone) separation monitoring but it is particularly useful for the many airports undergoing expansion or enhancement projects. The ability to build Dynamic Virtual Perimeters around work areas is hugely attractive both as a cost saving measure and as a means of reducing disruption inside an operating area that is already very crowded and busy.

Geoff Moore, business development manager, Blighter Surveillance Systems, said: “The ability to create Dynamic Virtual Perimeters as opposed to putting up fences or turnstiles is extremely attractive for airports. It has the potential to save considerable time, money and minimise disruption during construction projects. Working with our radars, the sophisticated Security Center platform can quickly and easily set up zones on a map that trigger different types of action depending on complex configurable rule sets.”

“We are delighted to be integrating our radars and tracker with Genetec Security Center,” said Geoff Moore, business development manager, Blighter Surveillance Systems, “Genetec offers a wide-ranging global experience in the aviation sector – and a large installed base of airports – which has resulted in an extensive set of airport specific functionality being implemented inside the platform.”

The Blighter B400 series radar – the most popular for airports – can detect and track a walking person at 11 km (6.8 miles), a crawler at 4.6 km (2.9 miles) or a large moving vehicle at 25 km (15.5 miles) and then cue a camera system to follow and identify targets. The Blighter radar can be mounted high up on existing airport infrastructure thereby minimising installation costs and maximising surveillance as the radar can see over obstacles including aircraft and vehicles.

Blighter Surveillance Systems and Genetec will showcase their products and solutions for airports on stand 4120 at the Passenger Terminal Expo, ExCeL Centre, London, 26-28 March 2019.

Genetec Inc. is an innovative technology company with a broad solutions portfolio that encompasses security, intelligence, and operations. The company’s flagship product, Security Center, is an open-architecture platform that unifies IP-based video surveillance, access control, automatic license plate recognition (ALPR), communications, and analytics. Genetec also develops cloud-based solutions and services designed to improve security, and contribute new levels of operational intelligence for governments, enterprises, transport, and the communities in which we live. Founded in 1997, and headquartered in Montréal, Canada, Genetec serves its global customers via an extensive network of resellers, integrators, certified channel partners, and consultants in over 80 countries.

Blighter Surveillance Systems is a world leading designer and manufacturer of electronic-scanning radars and surveillance solutions. Its maintenance free solid state micro Doppler radars are deployed in 35 countries to deliver round the clock all-weather protection along borders, for coastal facilities, at military bases, and to guard critical national infrastructure such as airports, oil and gas facilities and palaces. The radar products include the Blighter A400 series for air security/drone detection, the Blighter B400 series for ground surveillance, the Blighter C400 series for coastal security, the Blighter B202 Mk 2 man-portable radar system for rapid, mobile deployment and the Blighter Revolution 360 radar system for vehicle mounted solutions. Blighter Surveillance Systems Ltd. is based at Great Chesterford on the outskirts of Cambridge, England.