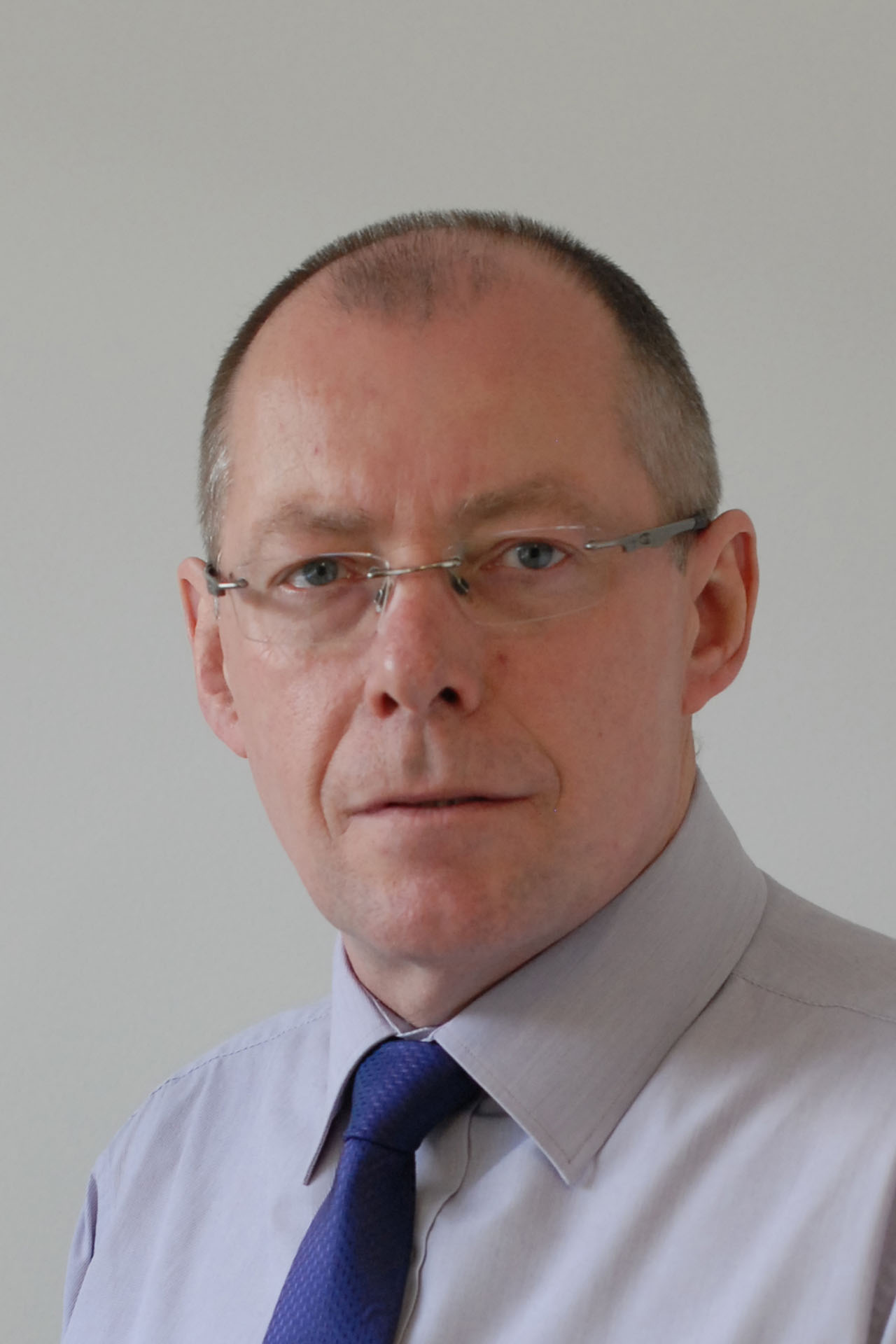 To support this move, Blighter has made some key strategic appointments. Roy Cummings, formerly at AMG Systems, joins the Blighter sales team with responsibility for critical infrastructure protection. He brings 30-years of experience in the security systems and CCTV market, most recently working with integration and consulting companies in the Gulf, notably Bahrain, Kuwait, Libya, Oman, Qatar, Saudi Arabia and the UAE.

Blighter has also appointed a Middle Eastern partner/distributor, Electroman, to focus on critical infrastructure sales in Oman. Electroman has offices at Muscat and Salalah. These strategic appointments will help the company service this important market more effectively.

Mark Radford, CEO, Blighter Surveillance Systems, said: “We are seeing growing interest in our high reliability Doppler radar and thermal imaging systems for protecting oil & gas facilities due to their effectiveness and their cost saving potential. For example, manning levels have been reduced substantially where our radar/camera systems are employed instead of fence-line/CCTV solutions.

According to Radford, the establishment of new mandatory in-country security levels by several oil and gas producing nations is another factor which is driving companies to assess the effectiveness of 24/7 all-weather radar/camera systems. In fact, the Blighter solution is already installed at a number of critical infrastructure sites in the Middle East, including one to protect a large gas refinery. 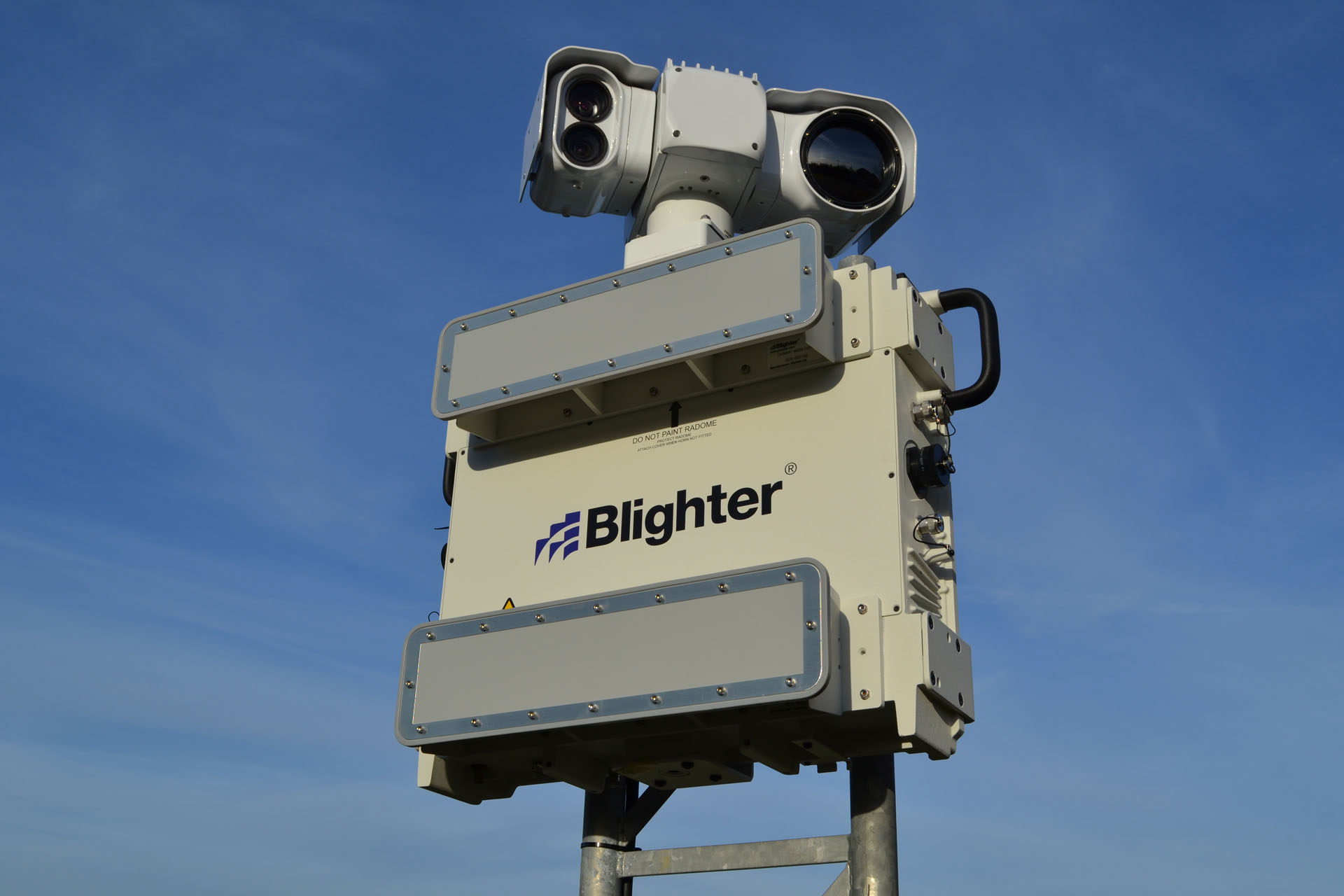 “The Blighter system is appealing to oil and gas facilities as it’s quick and comparatively inexpensive to deploy, and re-deploy, as the radar and thermal cameras are mounted on existing infrastructure thereby minimising installation costs and maximising flexibility,” added Mark Radford. “We even have the capability to look upwards and detect the growing threat of airborne incursions from unmanned aerial vehicles or drones.”

The Blighter B400 series Doppler radar delivers a 24/7 all-weather persistent surveillance capability. It can detect a walking person at 11km (6.8 miles) or a large moving vehicle at 25km (15.5 miles) and then cue a camera system to follow and identify targets.

For more information about Blighter B400 Series radar or other products from Blighter Surveillance Systems, please visit www.blighter.com, telephone +44 1223 491122 or email hello@blighter.com.

MSPO 2016 from 6 to 9 September 2016 on stand number B-75 (on the ‘Linc Polska’ stand) at Kielce Trade Fairs in Poland http://www.targikielce.pl/en/24th-international-defence-industry exhibition%20mspo,8736.htm

Airport Security from 27 to 28 September 2016 on stand 24 at the Sofitel Hotel at London Heathrow Airport (terminal 5) http://www.airportsecurityconference.com