Cambridge, UK, February 16, 2022 – Blighter Surveillance Systems (‘Blighter’, www.blighter.com), the British designer and manufacturer of electronic-scanning radars and surveillance solutions is set to exhibit at upcoming international defence exhibitions to showcase the recently launched A800 Multi-Mode Drone Detection Radar, as well as other cutting-edge radar platforms. Following the first appearance of the A800 3D radar at DSEI 2021, as part of the ADS Group UK Pavilion, Blighter’s first round of exhibition visits for 2022 will include the World Defense Show in Saudi Arabia, Security and Policing in the UK, and the Border Security Expo in San Antonio, Texas.

Blighter’s A800 radar (www.blighter.com/a800) offers an innovative ground-based solution to threat detection, utilising multi-mode surveillance capability usually reserved only for large-scale radar systems and packaging it into a smaller, more flexible radar with a maximum range of 20km. The A800 3D multi-mode radar is ideally suited to border and perimeter surveillance, capable of being mounted to fixed towers and masts, as well as to land vehicles and mobile surveillance trailers.

The World Defense Show will take place from 6-9 March 2022. The event focuses on interoperability across air, land, sea, security innovative defence technologies and satellite defence systems and will be held in Saudi Arabia’s capital, Riyadh. Located at Stand G15.4, Blighter’s showcase will highlight the B400’s applications for border security as a vehicle-mobile or fixed-tower solution capable of high performance in extreme heat conditions.

Security & Policing, the official Government global security event, returns as a live event for its 40th anniversary between 15‐17 March 2022 at the Farnborough International Exhibition and Conference Centre in the UK. Visitors will find Blighter’s stand at A54.

The Border Security Expo is an annual international trade fair with accompanying conference on border security, taking place from 29-30 March in San Antonio, Texas. Blighter will be exhibiting on Stand no. 733. Alongside the A800, visitors will also find a trailer-mast mounted A400 series radar.

Last year the Cambridgeshire-based manufacturer was selected to provide advanced integrated B400 series target acquisition radars for a fleet of Armoured Fighting Vehicles, demonstrating the company’s agility in providing the versatile systems required for such a demanding and mobile role. In July 2021, Blighter’s US partner JGW Group also delivered demonstrations of the highly mobile A400 series radars’ ability to detect and track sUAS targets. Most recently, Blighter won a contract to provide surveillance for offshore and onshore oil facilities in West Africa.

“This is an exciting time for our industry as key calendar events for national security, such as Security & Policing and Border Security Expo, are set reconnect our community. We also could not miss the inaugural World Defense Show which will be an excellent opportunity for us to showcase our cutting-edge radar technology to a wider audience. We look forward to joining our partners and customers at these shows and exhibiting Blighter’s game-changing detection capabilities.”

For media enquiries and to arrange interviews at the shows, please contact: 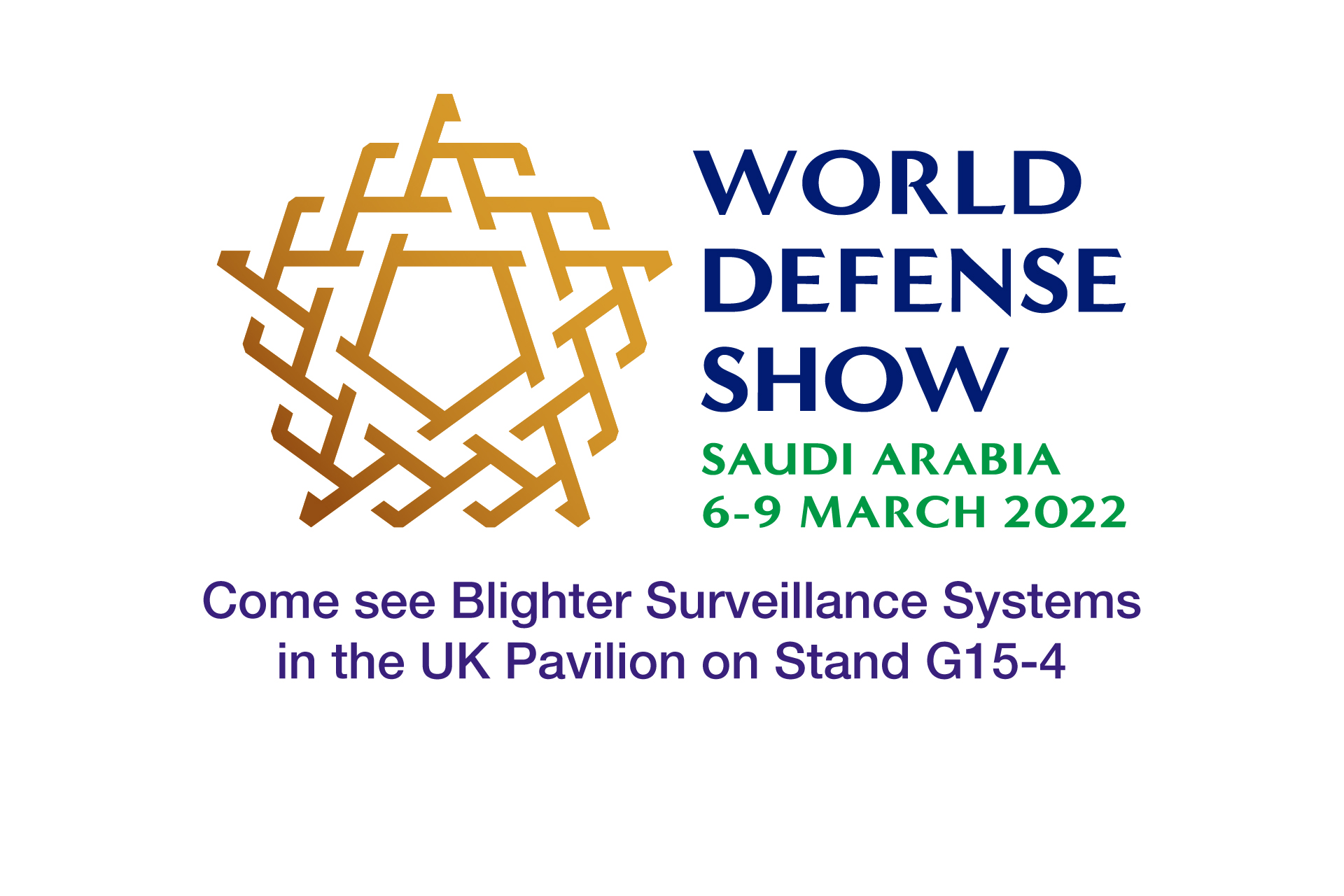