Cambridge, UK, July 23, 2021 – Blighter Surveillance Systems (‘Blighter’, www.blighter.com) the British designer and manufacturer of electronic-scanning radars and surveillance solutions, has been selected to provide a minimum of 25 target acquisition radars for a fleet of Armoured Fighting Vehicles (AFVs).

The initial contract with a major European defence company will last for approximately 3-5 years, with the possibility to extend, and provide a minimum of another 60 radars in the following phase.

Blighter B400 series target acquisition radars, set to be integrated with the defensive capabilities of this fleet, provide long-range, targeting capability for the weapons system and are already in use across the world, including as part of an integrated mobile border security platform deployed in Europe. 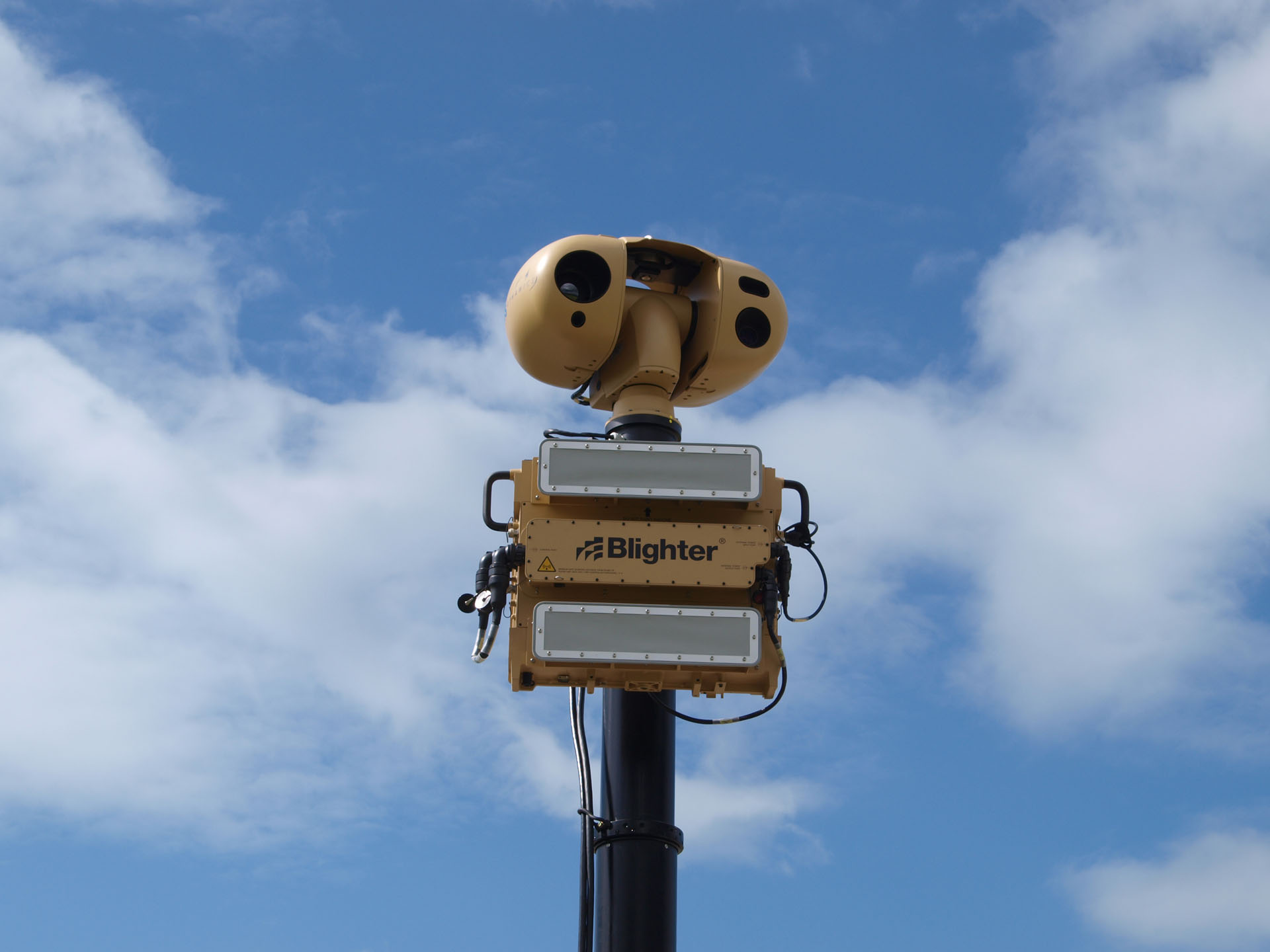 The B400 radars are versatile by design, and suited to fixed, mobile and portable applications. With extensive defensive and offensive capabilities, the vehicles will be dependent on the accuracy of the target acquisition radars to achieve full operational effectiveness.

“In an increasingly kinetic environment it is essential that armed forces personnel have full situational awareness and tracking capabilities. Blighter is uniquely positioned to provide the versatile system that is required for this role and pleased to now extend our products to this new and innovative programme of AFVs”.

Blighter is due to exhibit its range of electronic-scanning ground surveillance, coastline security, drone security and target acquisition radars on stand H2-866 at the upcoming DSEI exhibition in London.  DSEI 2021 takes place from Tuesday 14th to Friday 17th September at the ExCeL exhibition centre.

To arrange interviews at DSEI please contact Victoria Mackarness on the above.