Cambridge, UK, June 12, 2013 – Blighter Surveillance Systems (www.blighter.com), an electronic-scanning radar and sensor solution provider, has supplied a number of its Blighter B400 long-range ground surveillance radars to Siemens (www.siemens.com) for installation at a national infrastructure site in Europe. 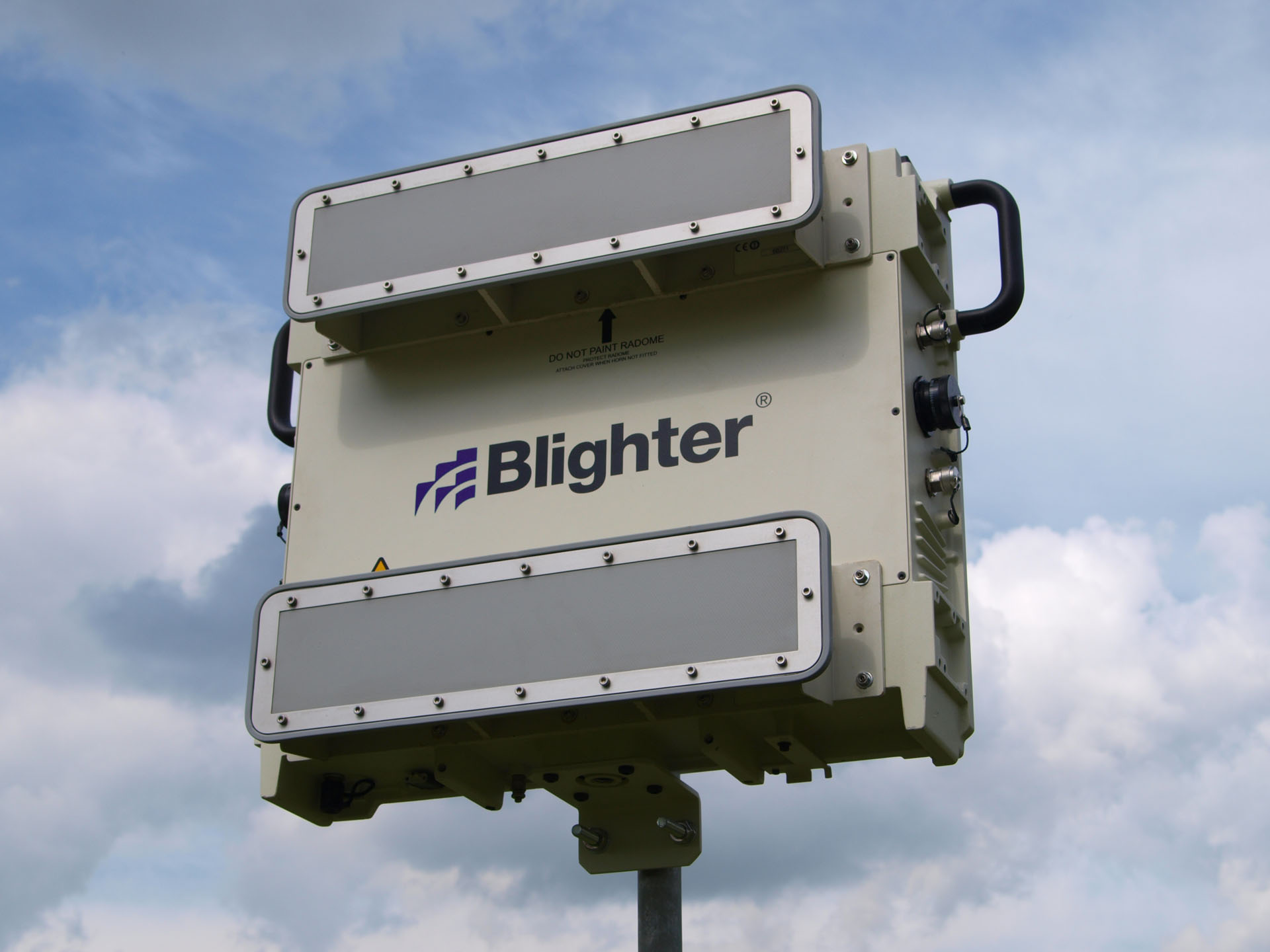 Siemens needed a field-proven electronic-scanning radar to monitor the perimeter of a strategic infrastructure site. It was important that the solution selected was maintenance free and offered 24-hour all-weather capability, very low false-alarm rates, the ability to detect vehicles and people including crawlers out to 7km, and cause minimal disruption to the site during installation.

Milan Ceeh, head of Siemens’ Fire Safety and Security business unit in the Czech Republic, said: “We opted for the technically superior Blighter radars after careful consideration, analysis and field trials. The Blighter radars met all our requirements. The long-range detection capability and wide elevation beam enabled the radars to be remotely mounted on existing infrastructure at the site thus avoiding the cost and disruption of digging up surfaces to lay cables.”

The Blighter radars have now been installed at the location transmitting information (target latitude/longitude co-ordinates, range and bearing) over a TCP/IP network to a control room where they provide security staff with a map-based display of activity within the perimeter of the site. “Already the radars are proving successful,” added Milan Ceeh. “Within weeks of installation an intruder was detected by the radars, identified using the existing PTZ (pan, tilt, zoom) security cameras and apprehended by security staff after illegally crossing the perimeter.”

Mark Radford, CEO of Blighter Surveillance Systems, said: “We are delighted to be supplying our radars to Siemens for this strategic infrastructure site. Our solid state low power PESA radars – already in use in over 12 countries – are able to detect very small and slow moving targets in extremely cluttered environments which results in improved detection capabilities and reduced false alarm rates.”

The Siemens Czech Republic Group is part of a global powerhouse Siemens AG. For over 165 years, it has been a synonym for state-of-the-art technologies, innovation, quality, reliability and international operations in the fields of industry, energy, healthcare and infrastructural solutions for cities and their surroundings. Siemens AG is the largest provider of eco-friendly technologies, which generate 40% of its total revenues. In the fiscal year 2012, revenue from continuing operations totalled € 78.3 billion and net income from continuing operations € 5.2 billion. At the end of September 2012, Siemens had around 370,000 employees worldwide on the basis of continuing operations. For more information visit: www.siemens.cz or www.siemens.com.