Blighter’s new white paper on Short Range Air Defence has just been published. It is the latest in Blighter’s series of white papers which cover topics such as National Border Security and Multi-Mode Radar.

The document is available as a downloadable PDF or can be read as an article here.

As modern warfare changes with the growth in stealthy, and agile threats, countries are investing increasingly in their national security and the development of air defence systems. These are used to take defensive measures to counter incoming hostile aerial threats such as ground attack fighter aircraft, missiles and uncrewed aircraft systems (UAS). Air defence systems act as counter-weapon systems for all air threats and are also used for operations such as airspace surveillance using radars and electro-optic sensors.

Missile threats have been addressed with very capable systems, but there is now a prevalence of smaller threats such as UAS and drones to exploit potential gaps in air defence. 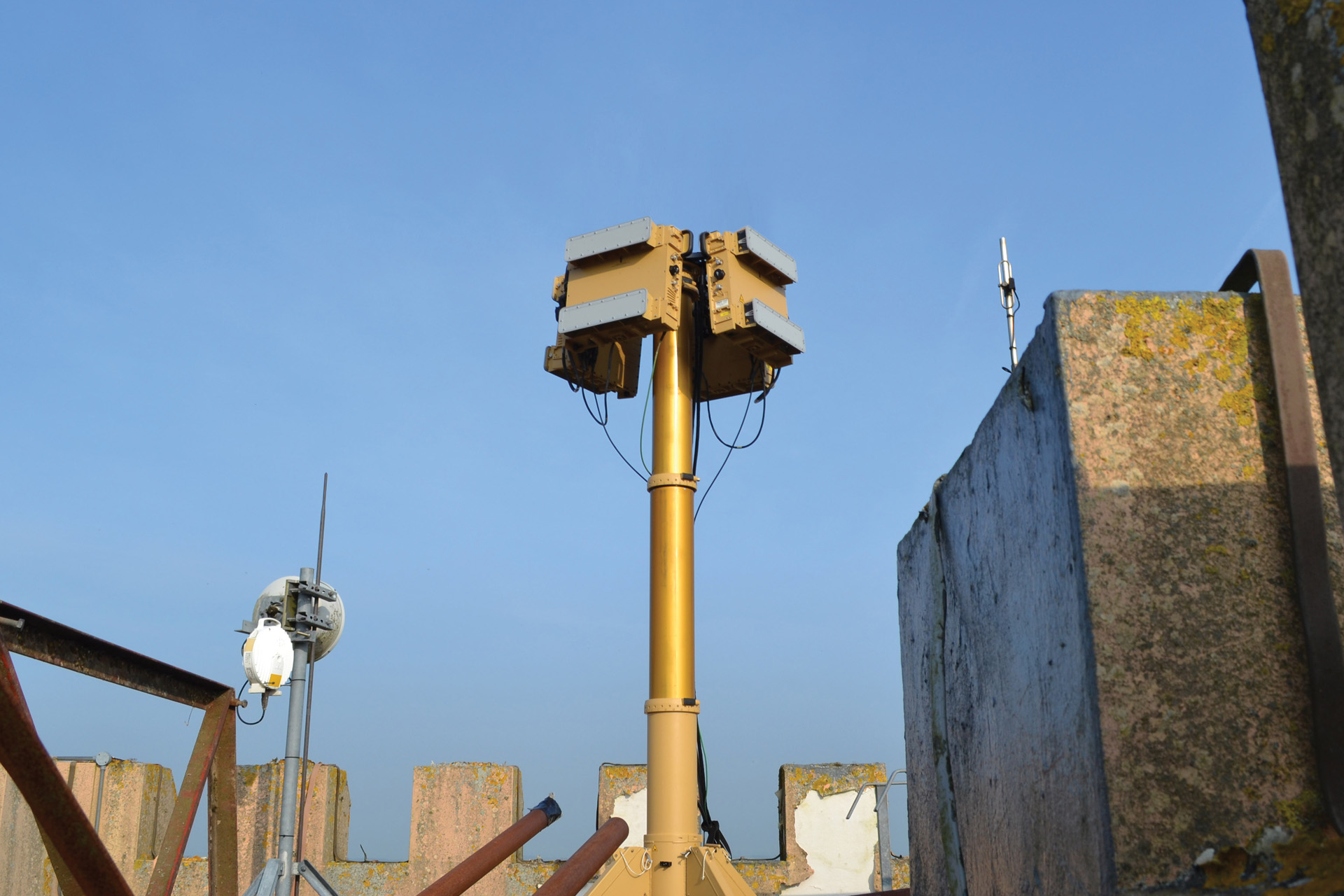 Short Range Air Defence systems comprise a collection of sensors that typically includes multiple radar and RF sensors. But it can also incorporate electro-optical devices such as cameras or laser rangefinders. In addition, it includes either a C2 or C4I system to communicate between the various elements and the command-and-control system, and also effectors, kinetic weapons, missiles, or, more recently, directed energy weapons.

Radar sensors for threat detection and identification are at the heart of SHORAD systems. They are the principal all weather sensor and are often supported by electro-optic devices to provide precise angle measurements of aerial targets. Critical to the success of any SHORAD system is the ability for all the component parts of the system to be integrated together and in turn to be integrated within the battlefield communications system.

About the Author – Barry Wade

A mathematics graduate, Barry has accumulated over 30 years of experience in the radar industry, gained while working for Plessey Radar, GEC Marconi Radar and Defence Systems, BAE Systems, Kelvin Hughes, AMS Group and Blighter Surveillance Systems. Internationally recognised, he has held senior positions, in excess of ten years at director/vice president level, in the development of numerous air defence, fire control, weapon location and navigation radar systems. While at Blighter Surveillance Systems Barry has applied his knowledge of Active Electronically Steered Array Radar, advanced signal processing and non-cooperative target recognition to the development of a new family of short range radars. In 2011 he was presented with a prestigious Navigation Award by His Royal Highness the Duke of Edinburgh for Technical Achievement from the Council of the Royal Institute of Navigation (RIN) for his work in leading the design of the SharpEye™ radar. He has chaired sessions at international radar conferences and regularly reviews radar related papers for learned journals. His principal interest is in radar signal processing and has published several papers on this topic.