With the rapid increase in the popularity of drones in recent years, there are now hundreds of thousands being used by hobbyists and businesses across the UK. The misuse of drones is rapidly becoming a new and developing threat. As well as safety and privacy issues, there is growing concern about the use of rogue drones for illegal activities such as smuggling drugs into prisons.

But police in the UK are being given new powers to prevent users from flying drones irresponsibly or illegally, with dedicated teams keeping an eye out for those breaking the rules.

Operation Foreverwing was set up in March as a collaboration between the Home Office, the police and the Civil Aviation Authority (CAA) to clamp down on drone-related crime and illegal flying activities, and gave police officers the tools needed to tackle drone misuse. The police can now confiscate rogue drones being flown dangerously and they will also be able to issue on-the-spot fines. Recently it was reported that a rogue drone user was fined more than £5,000 for flying illegally over the MI6 building in central London.

Under the rules, anyone operating a drone that either weighs 250 grams or more, or one fitted with a camera, is required to register with the CAA. Those with drones weighing more than 250 grams must also pass a test on the CAA website.

There have been 200,000 registrations since November 2019 but there are many more still unregistered. Many of the rules for registered, large drones are common sense, but those wilfully breaking them face fines, and anyone endangering aircraft could receive a prison sentence.

The main concern is about aviation safety and how aircraft and drones can legally share airspace, but the emphasis is on the drone operator, because they are more likely to be able to see a helicopter or aircraft, than a pilot will see a drone. 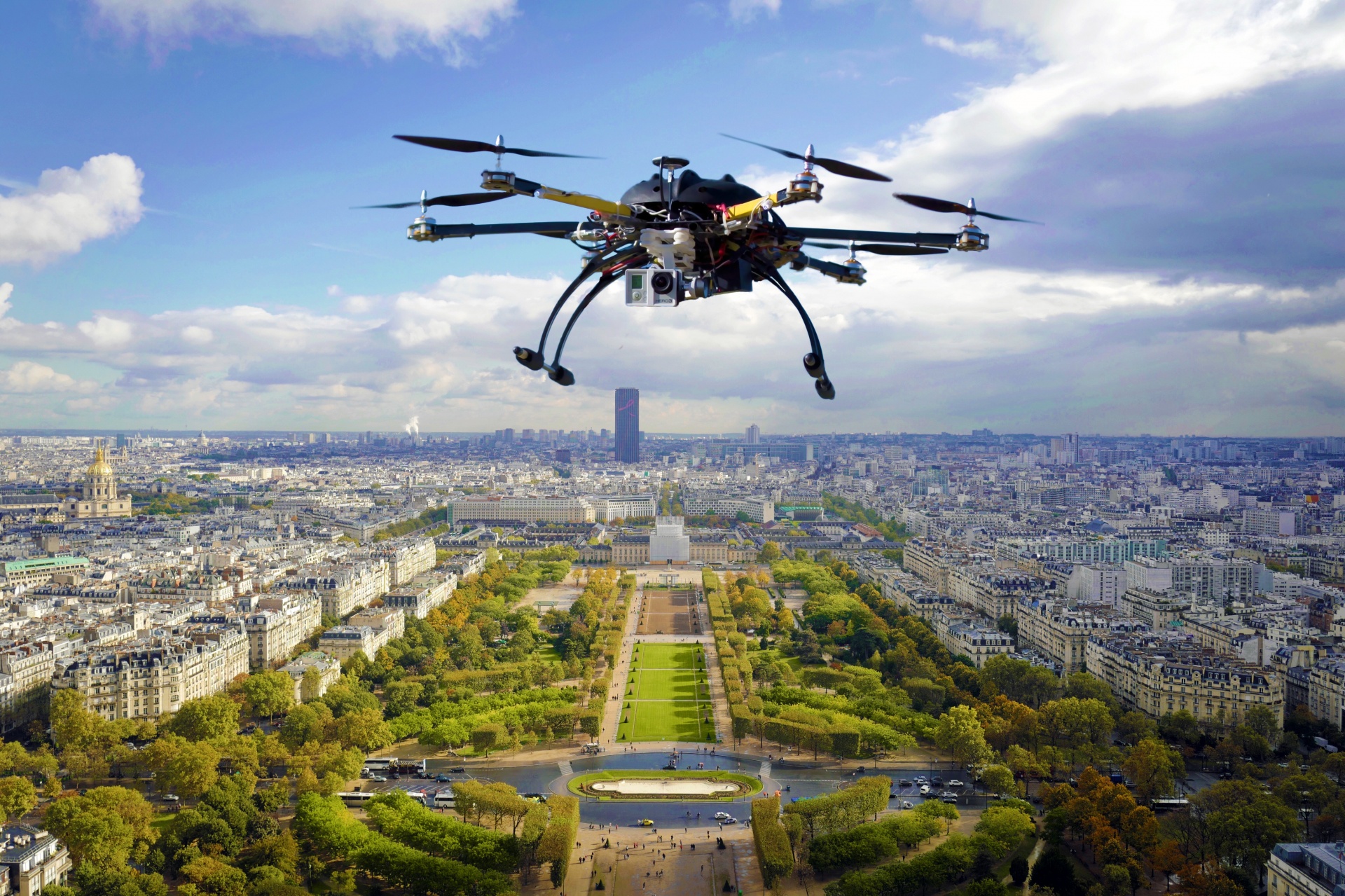 At high-profile public events taking place in the UK, such as the current Euro 2020 football competition, and the COP26 climate change conference in Glasgow in November, police will be keeping a lookout for rogue drones. The choice of drone detection, identification and tracking technology is critically important to determining hostile behaviour and when it becomes a threat so at that point decisions can be made on an appropriate response to prevent the threat from becoming a public safety hazard.

This requires a different approach to monitoring public spaces using technologies that are sufficiently passive so as not to infringe civil liberties but at the same time be sufficiently active to provide rapid detection of dangerous rogue drones and hostile intent.

While legislation and education may provide some deterrent to users who wish to fly recklessly or illegally, the choice of technology is critical to successful and effective detection.

None of this can be sustainable until a comprehensive and largely automatic airspace management solution is established.

Work to develop the standards that would govern such a system is already underway and Unmanned Traffic Management (UTM) systems are being rolled out in many parts of the world. These systems will rely on drone operators making their aircraft electronically conspicuous and building in the mechanisms that would allow the UTM system to control them directly, and where they could fly.

Such highly controlled flight operations should be welcomed by everyone, from hobbyists to commercial drone operators and the air traffic management sector. The infrastructure required to make such a system work would then provide useful data about the rogue drones.

Regardless of the stage of maturity of the UTM systems, drone detection will continue to consist of a number of different sensors that provide data into a management platform where it can be analysed, classified and presented to operators for action when appropriate.

Multi-mode radar can provide one of the most effective solutions for detection of rogue drones. Multi-mode radar offers an effective and affordable way to cover the large areas, scanning air, land and water simultaneously and detecting small and slow threats in each domain alongside traditional threats, including hobby drones.