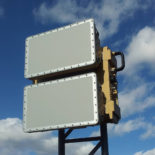 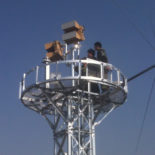 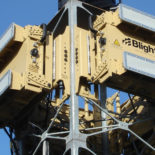 B400 series radars have been installed in extreme environmental conditions in more than 35 countries, including the hottest, toughest locations close to the Equator. With very low power consumption of just 200 W for full 360° operation, and without the need for additional forced air cooling, border surveillance towers based around Blighter radars can be operated from solar or other local power sources. Blighter radars offer exceptionally high reliability with very low levels of routine maintenance. Blighter can offer various support packages ranging from remote UK-based phone support to full in-country manufacture, maintenance and support.

B400 series radars include a ‘Shadow Boost’ feature that halves the minimum detection range when radars are mounted on tall masts or towers (see over). In locations where there is flat ground on one side of the tower, and hills on the other, Blighter’s interchangeable antennas allow wider elevation beamwidth antennas such as the ‘M10S’ or ‘W20S’ to be installed to provide simultaneous hill-top and valley coverage. For example, in the main photo above, ‘N5S’ extended range antennas are fitted to the two front-facing radar units and ‘M10S’ long range antennas are fitted to the two rear-facing radar units. 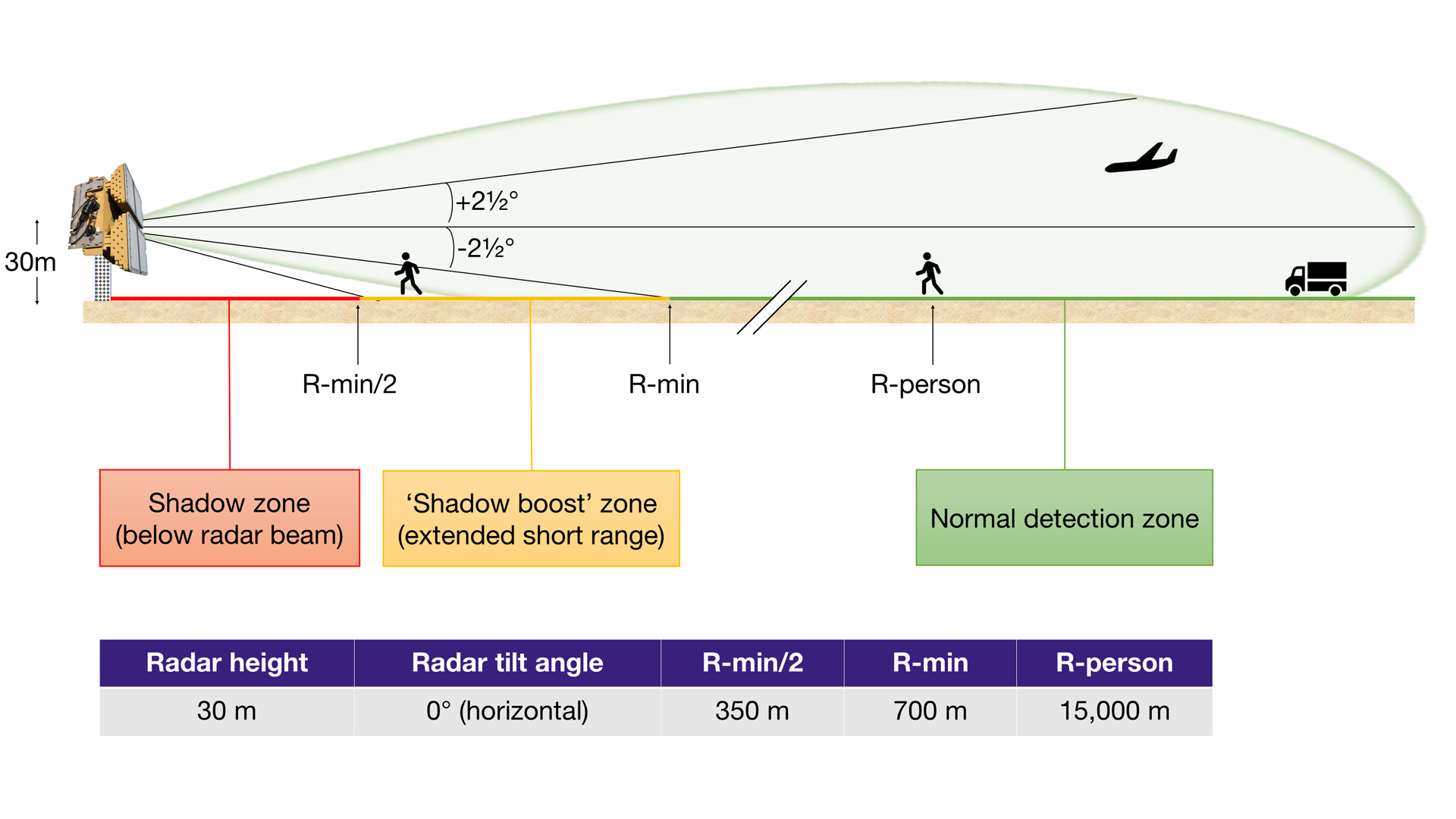