The United States has always depended on water transport to import, export, and distribute goods. As the nation expanded from 13 East Coast colonies to a nation ranging from Maine and the U.S. Virgin Islands in the East to Alaska and Guam in the West, the movement of goods by ocean and rivers became even more important — and remains so to this day. 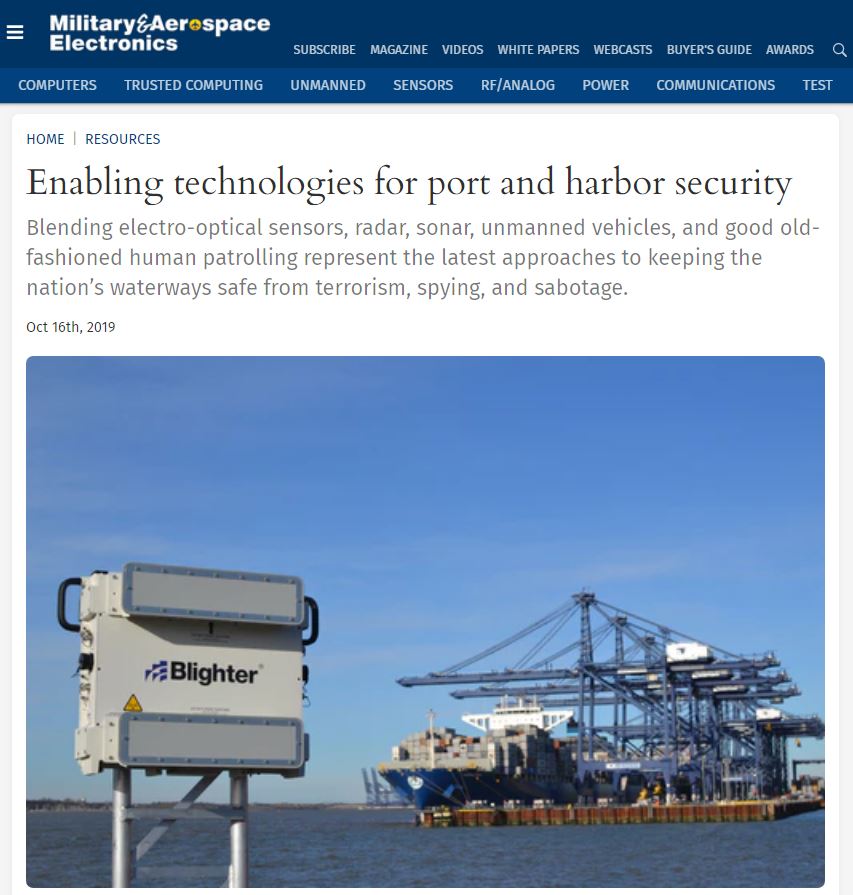