It was recently reported that an RAF aircraft, carrying a delegation of UK government officials returning home from meetings in Brussels, was involved in a ‘drone near miss’ with a 3 foot wide Unmanned Aircraft System (UAS) in the skies above London.  As shocking as this story is, it is certainly not the first example of unmanned ‘hobby drones’ coming into close contact with aircraft, potentially putting lives at danger, and it certainly won’t be the last.

As the use of drones for commercial and recreational purposes increases, the risk of this type of incident is also on the rise.  Just six drone near miss incidents were recorded in 2010, increasing to 125 in 2019.  Hobbyists in Gloucestershire were recently warned by police after an unlicensed drone came close to hitting an aircraft flying at an altitude of 700m; while infamously in December 2018, drone sightings caused London Gatwick airport to close for two days.

This trend is prompting a reassessment of how we manage our airspace to ensure it remains safe, and usable, for everyone that needs it. 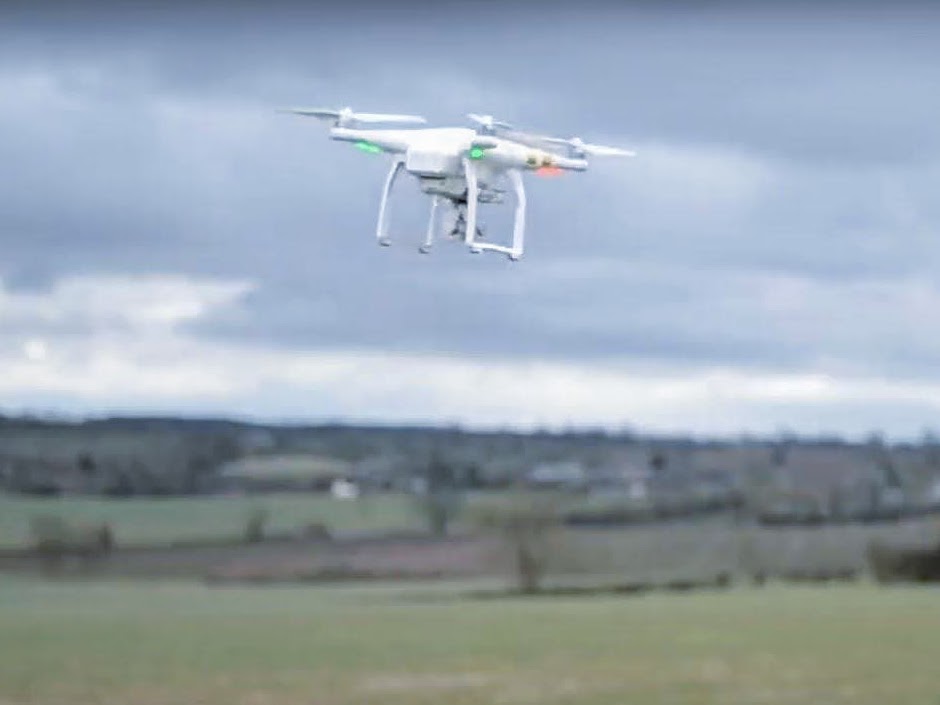 How to Avoid Drone Near Miss Incidents?

At Blighter we have traditionally developed our UAS-detecting radars for defence and security applications, but we recognise the growing need for effective counter-UAS systems in a wider range of operating environments.

Trials by major commercial companies have looked at using UAS for everything from delivering Amazon packages to vital blood and other medical supplies.  The more successful these trials are, the more congested and contested we can expect to find our airspace.  A knock-on rise in drone near miss incidents is inevitable.

Among the numerous systems in our airspace there will also be hostile actors.  The challenge now facing the global security, defence, and aviation industries, is how do we distinguish between what has the right to be in our airspace and what does not.

Regulation will have a part to play in this, but at a day-to-day operating level, the systems that are in place to detect UAS threats will need to be more advanced.

This will require our radars not just to be able to detect everything in the skies but will also rely on us being able to identify and classify the targets.  Radar systems that Blighter has deployed across the globe have been integrated with advanced electro-optic capabilities to allow us to identify the UAS and, using radio frequency direction-finding capabilities, allow us to locate the pilot.

This type of UAS detection capability is not just used for special, high-value operations, but is easily accessible for any location that may be at risk.  Part of this will be in industry’s hands, but it will also require wider support to reduce the prevalence of drone near miss incidents.

Blighter’s Chief Technology Officer and Co-Founder, Mark Radford, recently gave a presentation to the UK Home Office’s first Counter-UAS Industry Action Group, highlighting the need for more government support to facilitate the accessibility of anti-drone test centres as well as the importance of sharing information between C-UAS providers and government.

If we are to embrace a future where UAS are used for ordinary commercial activities currently fulfilled by cars, it is imperative that the appropriate technological infrastructure is in place to support it.