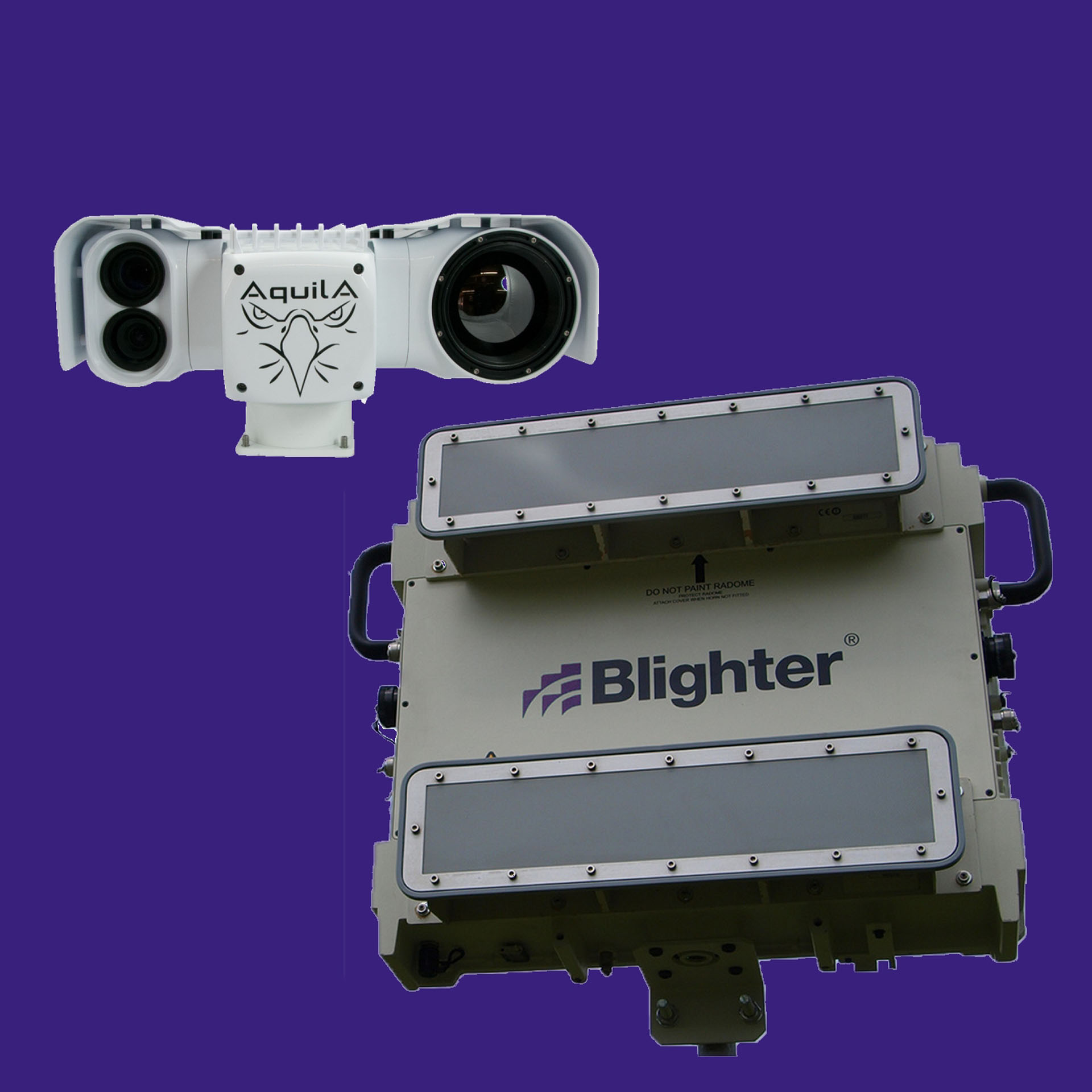 The combination of the two systems will utilize the radar to scan and detect moving vehicles, persons, (Including “Crawlers”), and wildlife over a wide area, slewing the thermal camera system to track those intrusions and allow fast identification of any possible threat or safety issue.

“After seeing firsthand the capabilities of these two systems, I knew they would be valuable to the security of our airport,” said Robert Olislagers, director of Centennial Airport. “We like the Liteye/Blighter system and when installed it will greatly enhance our security ability at the airport for years to come.”

Tom Scott, president of Liteye, said: “We are delighted to be installing our security solution at one of the busiest modern general aviation airports in the world. Centennial Airport is growing and our systems will help ensure the security and safety of all those businesses that call it home.”

Mark Radford, CEO of Blighter Surveillance Systems (www.blighter.com), said: “Blighter and Liteye together provide a compelling and cost-effective solution for airport security as operators seek to prevent perimeter incursions as well as effectively monitoring movement between different security zones. We are delighted to see yet another busy international airport adopting our solution following the recent success at Heathrow Airport.”

The Aquila system from Liteye consist of 3 cameras; a high resolution thermal imager with zoom, a daylight visible camera with zoom, and a daylight/low-light wide field-of- view situational awareness camera, all packaged in a rugged 360° continuous rotation pan & tilt housing.

The new surveillance system will be installed and operational in early 2014.

Centennial Airport is owned and operated by the Arapahoe County Public Airport Authority, a political subdivision of the State of Colorado. The Airport is conveniently located in the center of The Denver Tech Center, surrounded by 23 individual business parks, and only 13 miles from downtown Denver. The airport opened on May 13, 1967 and has grown steadily since that time to become the 3rd busiest General Aviation airport and among the top 25 busiest of all types of airports. Centennial Airport is an international facility with 24 hour US Customs, and a 24/7 Federal Aviation Administration control tower, and all weather capability.

Since 2000, Liteye Systems, Inc. is a world leader in rugged head-mounted-displays (HMD), micro imaging viewfinders, and now its new ‘Aquila’ line of thermal surveillance systems. All of its cutting edge solutions feature revolutionary designs in optics, electronics, ergonomics, and form factors that enable a broad range of military and commercial applications. Liteye’s research and development team delivers sophisticated custom packages to some of the world’s largest companies, government agencies, and military organizations. Headquartered in Centennial Colorado, with offices in the UK, and representatives worldwide, Liteye truly is “Enhancing Human Vision” on a global level.