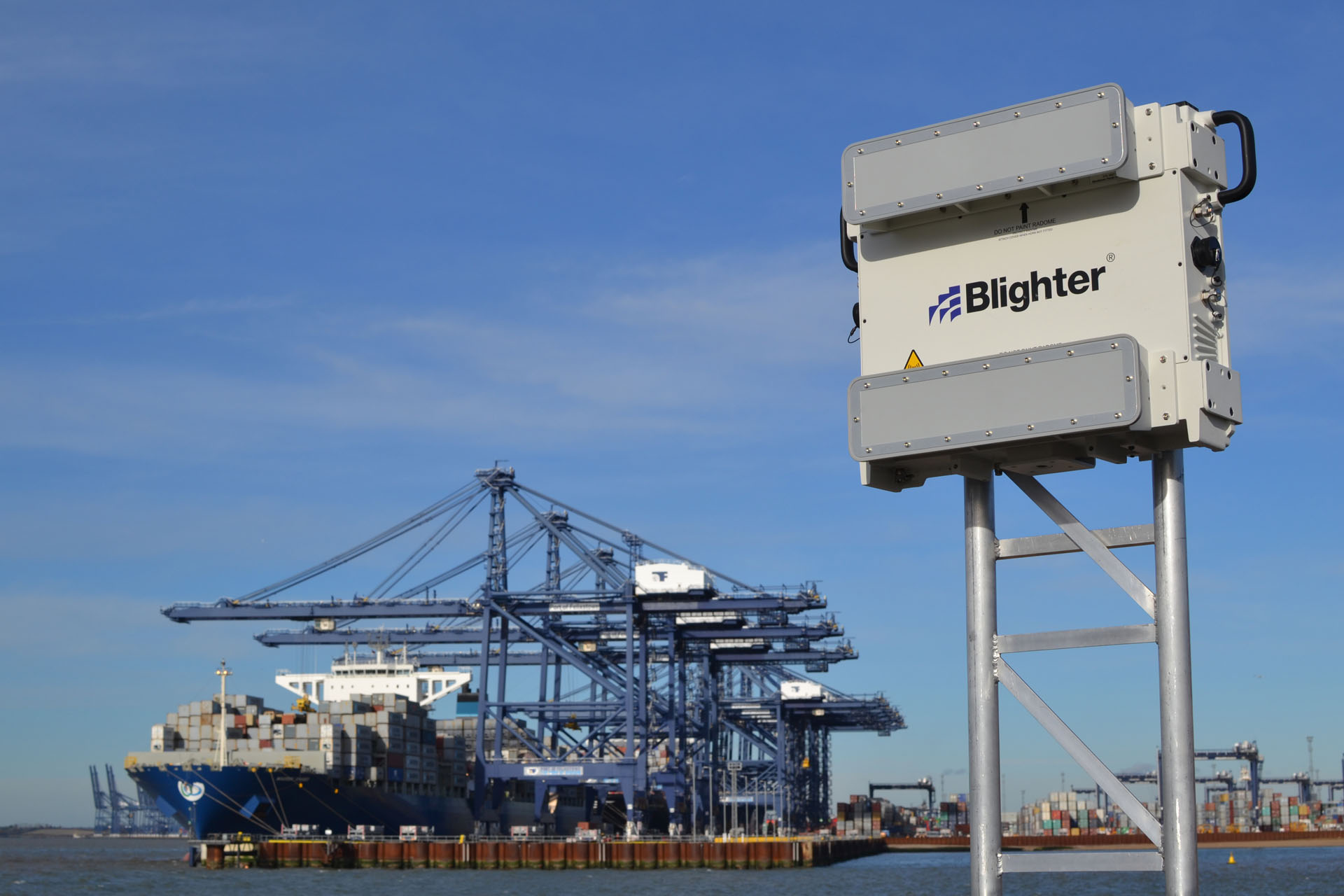 The Blighter C400 series is a modular, solid-state non-rotating e-scan advanced Doppler radar designed specifically for the detection of small, slow moving and uncooperative targets often undetectable by traditional coastal surveillance systems and maritime radars. For example, the radar can detect a small wooden boat, panga or dory with a radar cross-section (RCS) of 1m² at a range of up to 11km (6.8 miles). It does this day and night, in heavy rain, dense fog or even rough seas.

The Blighter C400 series radar is optimised for this purpose with a range of features including advanced Doppler signal processing, low power passive electronically scanned array (PESA) and frequency modulated continuous wave (FMCW) technologies. The radar also has a built-in static target detector, sea clutter filter with low false alarm rate, and a ‘shadow boost’ feature that gives the radar an extremely short minimum detection range (10 metres) to enable boats to be detected as they land, even when close to the radar.

Blighter radars are already operational on water borders in Europe and Asia and to protect sea-facing royal palaces. Moreover, the new C400 series has been demonstrated in numerous ports, harbours and coastlines around the world and has proven to be highly effective against small and uncooperative targets.

“However, we have designed the Blighter C400 coastal security radar to work in these conditions by developing techniques and algorithms for differentiating boats from waves and detecting very slow and static objects on the water surface, even in cluttered environments. Hence, we can detect a kayak, canoe, jet-ski, RIB or other small boat alongside larger ships even in a busy harbour or port.”

The Blighter C400 series radar uses advanced Doppler signal processing to provide the ability to precisely examine the motion of waterborne objects with respect to waves or ripples on the water surface. Unlike traditional Doppler radars, the C400 series characterises non-moving targets using the static target detector so that moored boats, buoys and other structures remain visible on the radar screen.

The Blighter C400 series radar can be used as part of a larger coastal security system incorporating day/night and fog penetrating electro-optical camera systems, AIS (automatic identification system), other boat transponder/tracking systems and CCTV. These elements can be all controlled through the BlighterView HMI command and control (C2) software platform.

The Blighter C400 series radar is designed to protect seaports, harbours, as well as land-based coastal assets such as oil & gas facilities, desalination plants, nuclear power stations, palaces and other high value assets. The radar can also be used for river and estuary monitoring in situations where bulky coastal surveillance radars are unsuitable.

For more information about the Blighter C400 series radars or other products from Blighter Surveillance Systems, please visit www.blighter.com, telephone +44 1223 491122 or email hello@blighter.com.

A ‘Coastal and Harbour Security White Paper’ and a ‘C400 Series Radars Fact Sheet’ are available via the links below: