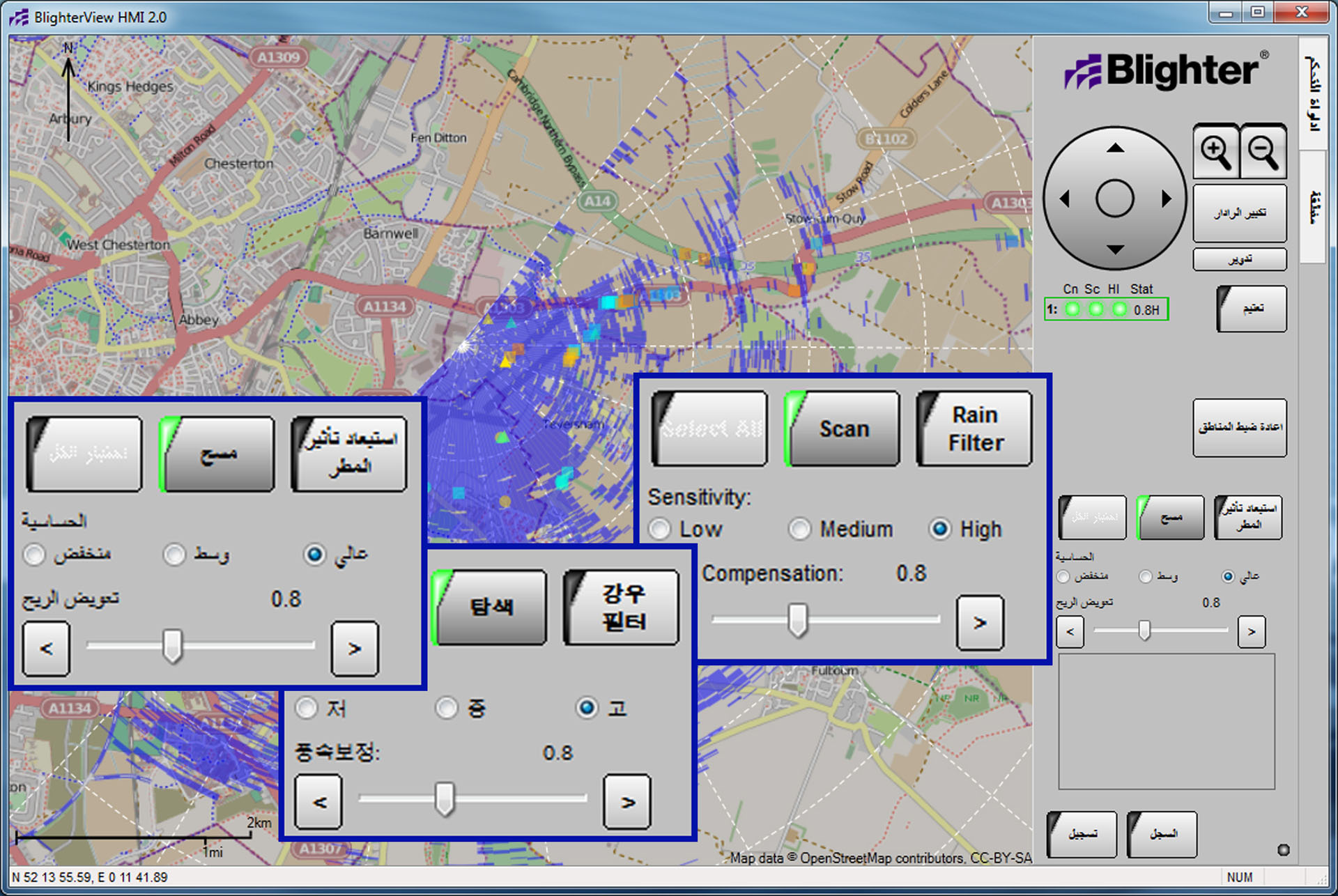 Mark Radford, CEO of Blighter Surveillance Systems, said: “This feature rich multi-language version of our BlighterView software will provide the additional capabilities we need to support large scale deployment of radars, cameras, thermal imagers and other sensor systems into global defence and security applications, such as border and perimeter security and infrastructure protection.

“Several customers, including a South Korean integrator, approached us about providing local language support so we developed the capability to customise the BlighterView application to use local language and terms that are familiar to systems operators. This is a key development given our particular focus on Middle Eastern and North African markets.” 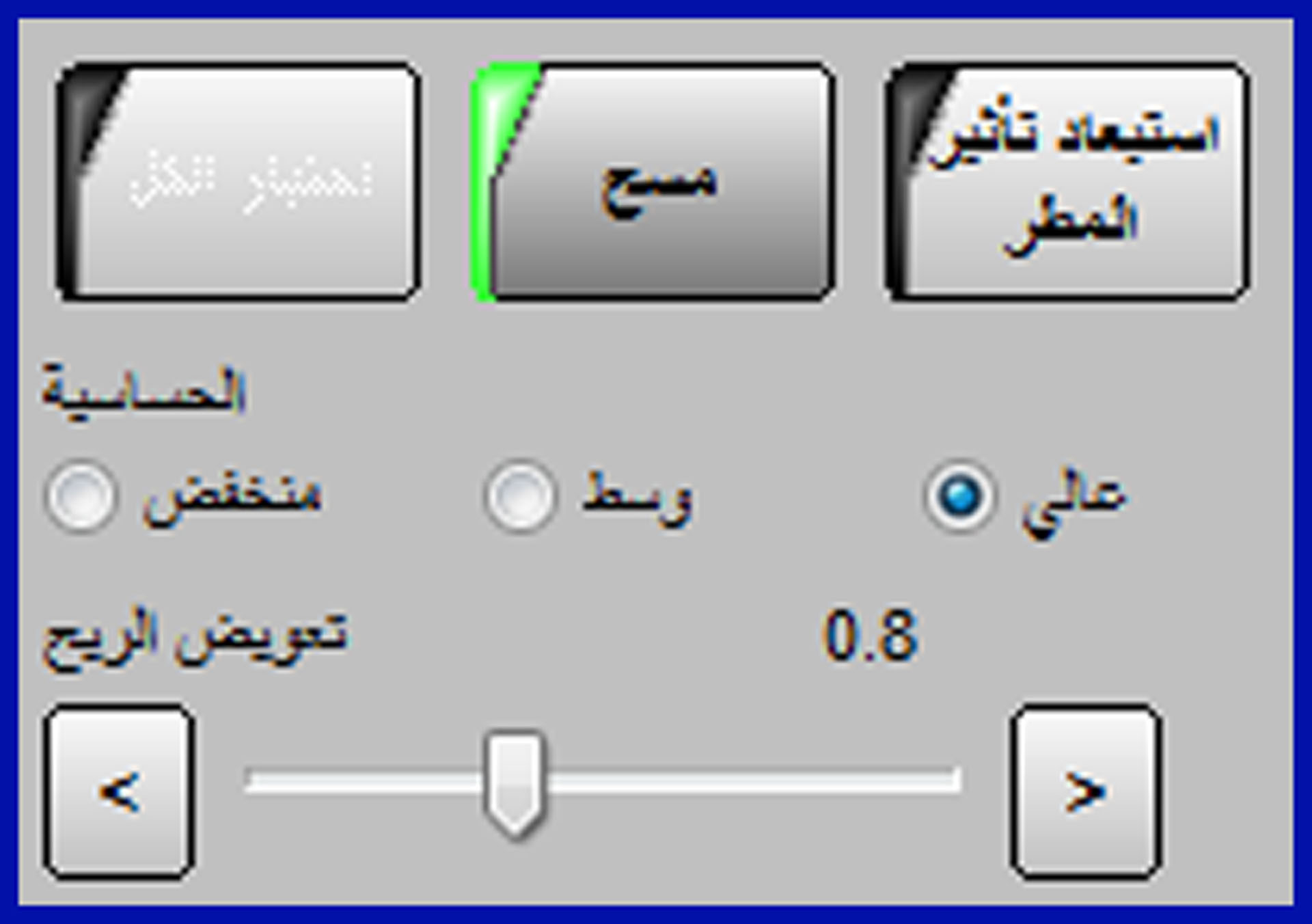 John Oyler, software manager for Blighter Surveillance Systems, said: “We have expanded the Blighter software team to enable us to develop new capabilities within the BlighterView software. The new architecture provides greater flexibility for supporting individual users and simplifies the integration of the Blighter radar into existing command and control systems as we now provide customers with a toolkit of modules to ease the integration process.

“Furthermore, the addition of advanced mapping based around the ESRI GIS system enables customers to load existing open source maps and satellite images, or their own country maps, into the application if required. The BlighterView software then overlays terrain data, radar, camera images and other sensor information onto the available map to provide a multi sensor display capability.”

BlighterView is available as a stand-alone Microsoft Windows application and is also supported by a Software Developers Kit (SDK) enabling system integrators to simply plug the required elements of the BlighterView software into their own command and control systems.