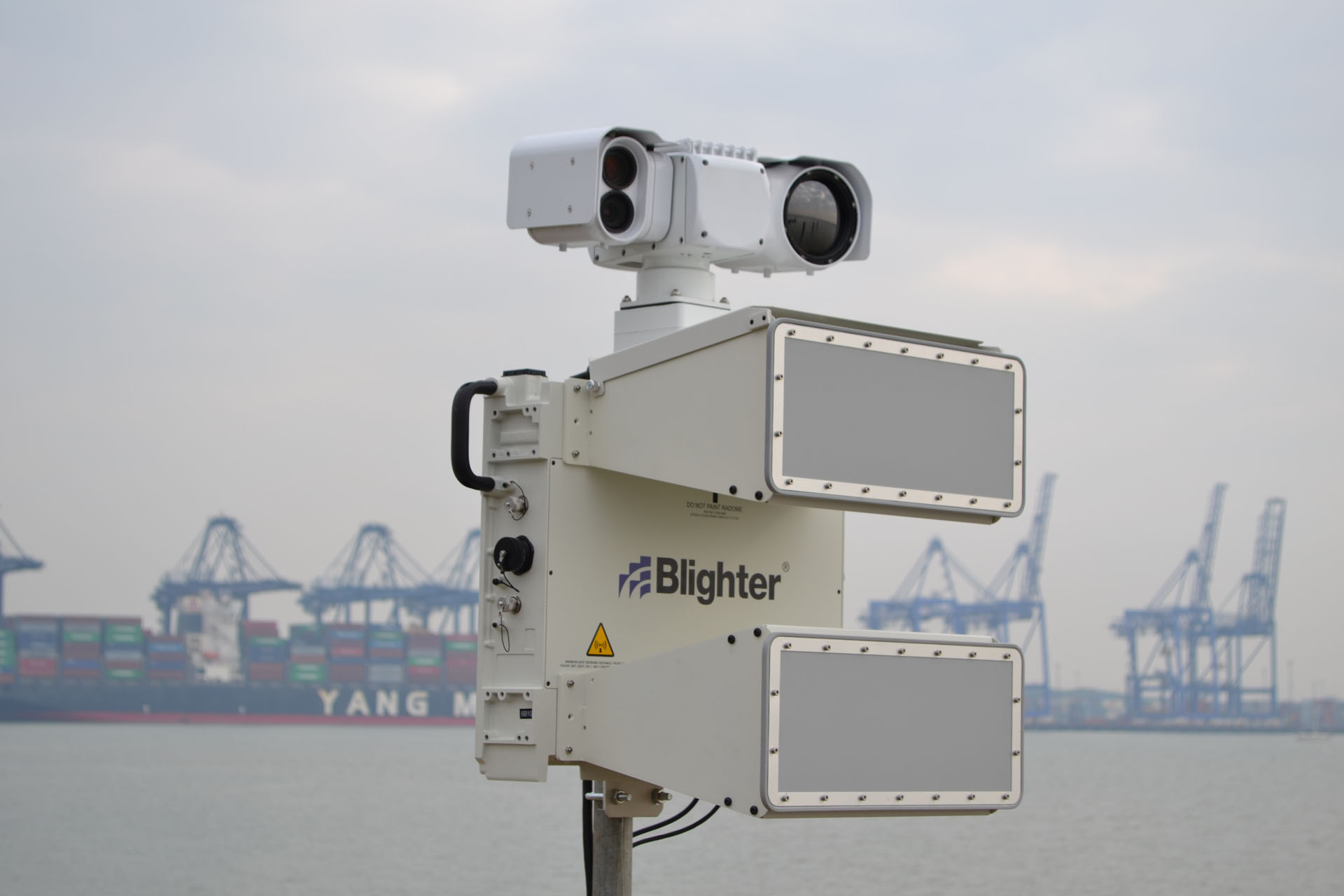 The new features will enable its radar to protect complex coastlines from intruders such as smugglers, pirates, illegals and terrorists using jet skis, kayaks and rigid inflatable boats (RIBs) at ranges of up to 10km away. The Blighter radar is now able to detect and locate these small and slow moving targets day and night and in almost all weather conditions, in rough seas, heavy rain or dense fog.

Mark Radford, CEO of Blighter Surveillance Systems, said: “Protecting coastlines from illegal intruders is a growing concern for countries the world over. Our Blighter coastal security radar’s unique algorithms and Doppler signal processing enables it to detect the small and uncooperative targets that traditional coastal surveillance radars such as vessel traffic systems and maritime radars are simply not designed for.” 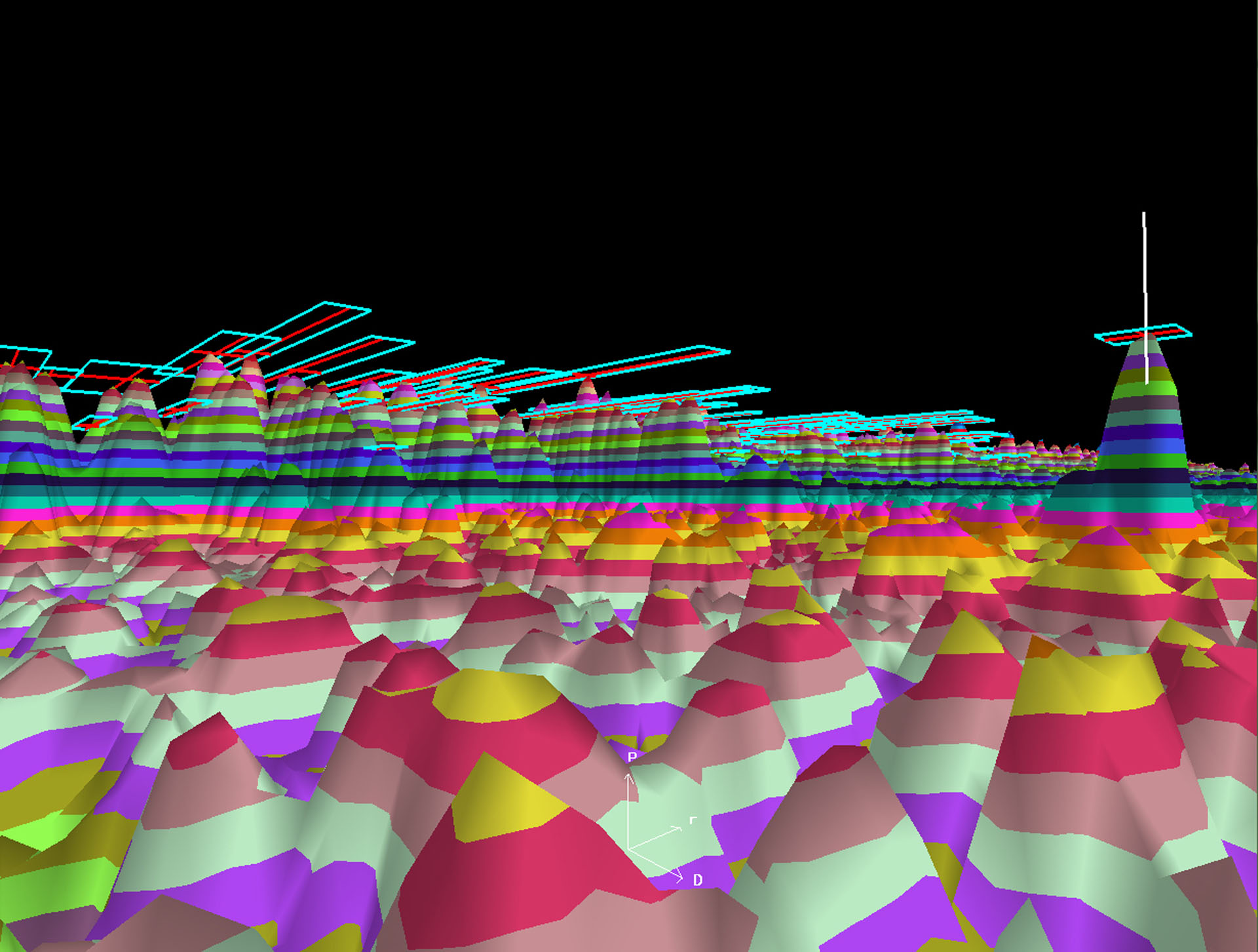 “As colour is to CCTV images, Doppler is to radar detection. It adds a third dimension to target detection so that not only are targets identified in azimuth (compass bearing) and range but they are also discriminated by Doppler velocity, the relative speed of each target,” added Mark Radford. “The sea clutter filter automatically classifies the sea clutter and removes it and uses a non-moving target detection filter to extract static targets from the Doppler filter enabling it to detect static boats, buoys and other features in a coastal or port environment.”

The Blighter radar is about the size of a large brief case and uses a fraction of the power of other radars – it transmits only 4 Watts of power and consumes just 100 Watts allowing operation via solar panels and easy installation in difficult areas to reach such as rocky or inaccessible coastal regions. The radar’s low data bandwidth requirement also allows remote operation over narrowband wireless links or satellite communication systems.

Like most radars, Blighter integrates with a range of electro-optic camera systems – and other situation awareness sensors – and these elements are controlled through the BlighterView HMI command and control (C2) software platform. BlighterView can also integrate with AIS transponders, PIDS systems, fusion and target/video tracking elements.

A newly-published white paper on Coastal & Harbour Security can be downloaded here.