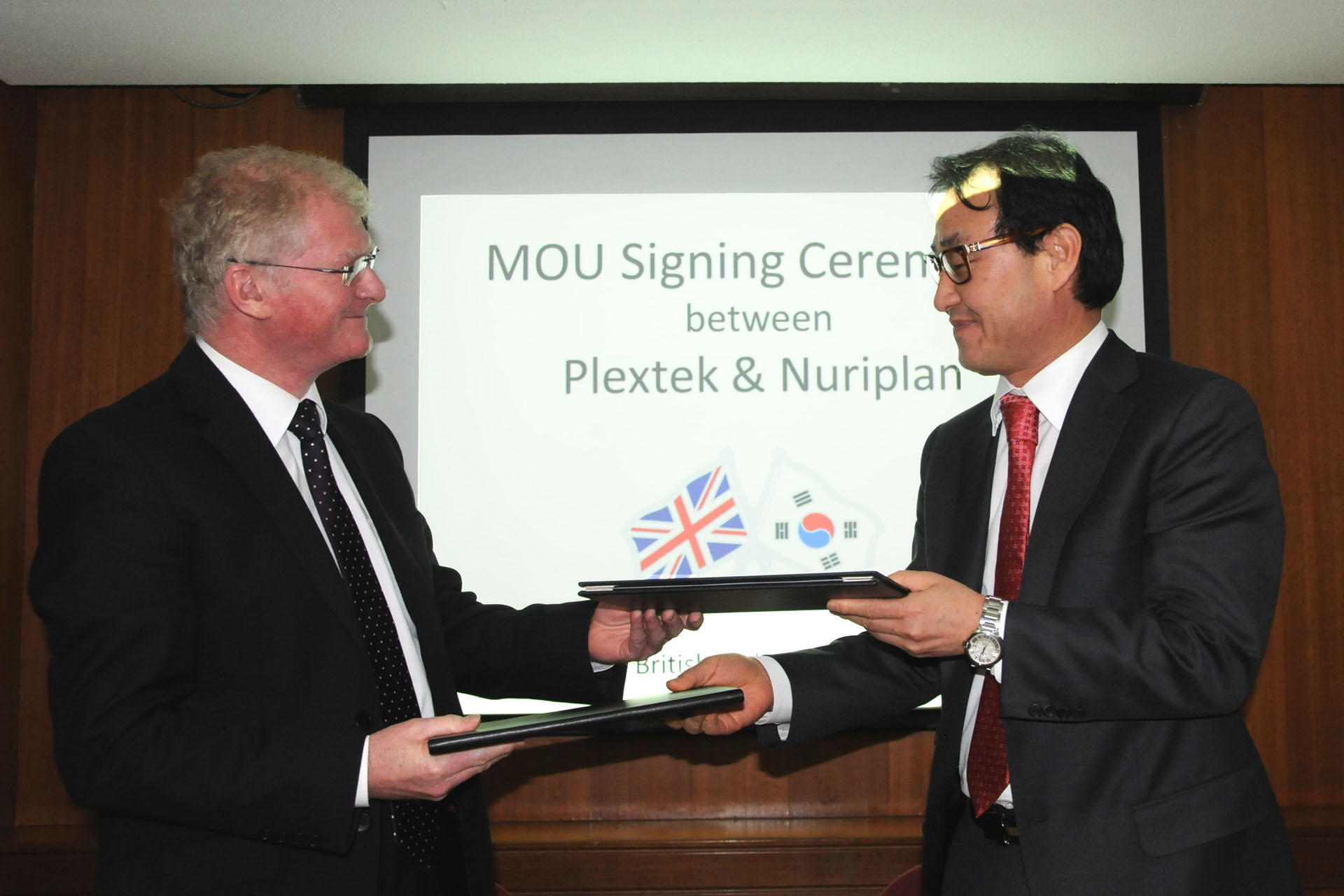 The agreement provides Plextek with a supply channel for its radar systems into the diverse Korean market. Nuriplan, a KOSDAQ listed company, will leverage its expertise across government, commercial and military markets to support the sale of Blighter’s advanced technology into this region. This will include local manufacturing of the radars, training and technical support for customers, and localisation of the radar software.

At the signing ceremony hosted by the British Embassy in Seoul, Sang Woo Lee, chairman of Nuriplan, said: “We are excited to be working in partnership with Plextek to introduce their maintenance-free Blighter radars into the South Korean domestic market. We believe that Plextek’s ground surveillance radars – which have been proven to be highly effective in local border surveillance applications in mountainous terrain and in extreme weather conditions – have great sales potential in South Korea.”

Blighter radars are already operational in South Korea and for over a year have been providing failure-free border surveillance in what is considered one of the world’s most mountainous countries with environmental extremes of -30ºC in winter and a humid +40ºC in summer.

In this existing installation, the Blighter radar systems provide a persistent surveillance capability to search for illegal immigrants and allow border patrol agents to precisely intercept them. The Blighter radars keep working 24 hours a day, 365 days a year, monitoring borders for any human, vehicle or low-flying aircraft incursions. 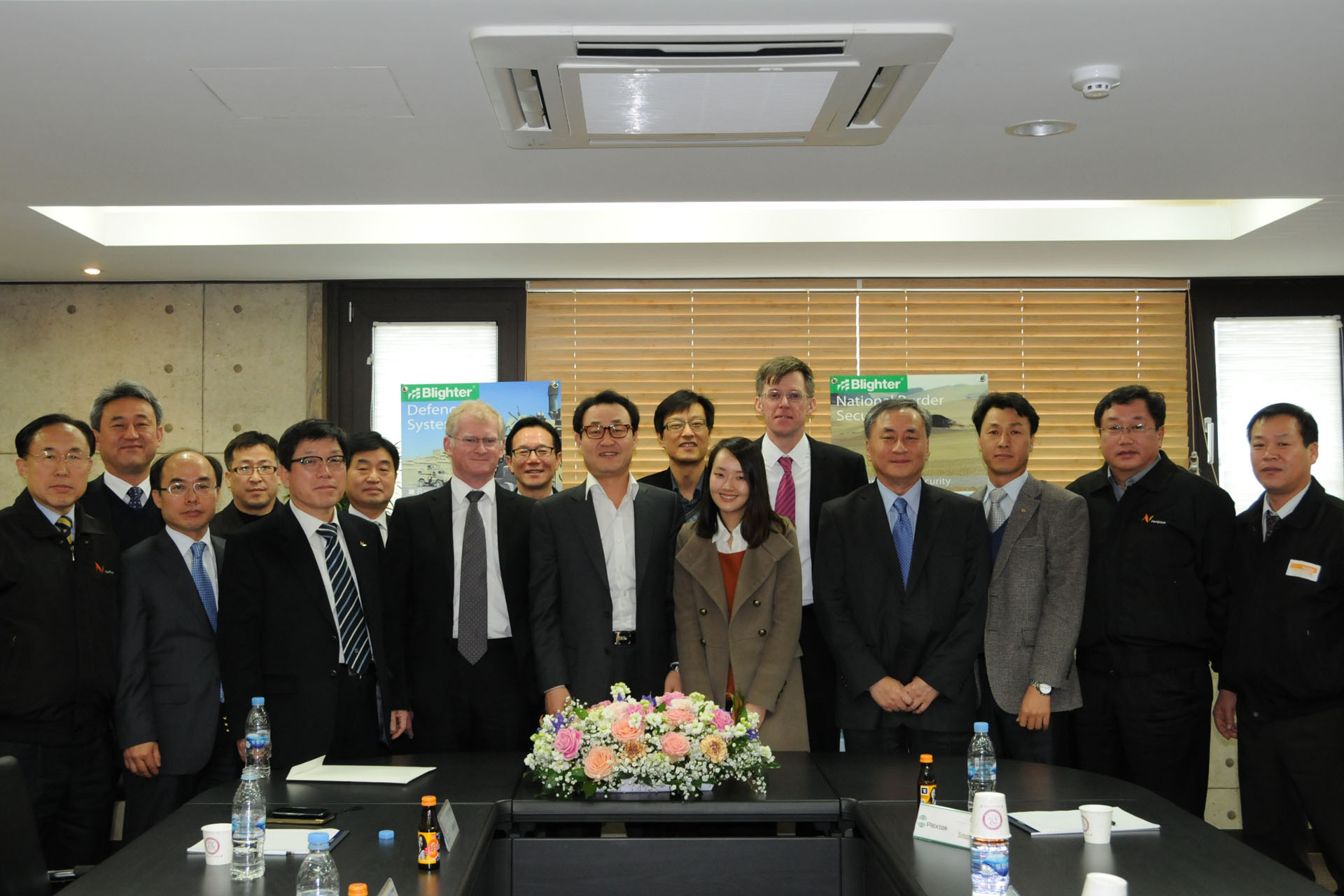 Plextek meet the Board and Blighter support team at Nuriplan Mark Radford, director of Blighter solutions at Plextek, said: “We have had great success in selling the Blighter radar to customers in ten countries – including this strategic border surveillance installation in South Korea, as well as to our own British Army, and to international airports and other government, defence and commercial organisations. After pursuing the South Korean market for over seven years, we are delighted to form this strong partnership with Nuriplan for the long term supply of Blighter radars and associated technology into South Korea to enhance the country’s homeland security.”

Blighter is a family of advanced electronic-scanning FMCW Doppler ground surveillance radars. These radars can be integrated with cameras and other sensors to provide prime contractors and systems integrators with effective, long and medium range, wide-area, 24-hour, all-weather rapid detection of potential security threats over land or water. Blighter radars provide an unmatched combination of high reliability, accuracy and performance with a low cost of ownership.

Blighter radars are used worldwide in commercial, government and defence markets in area and asset protection for national border security, homeland security, critical infrastructure protection, coastal surveillance, and in defence applications. First developed in 2003, the Blighter radars provide an unmatched combination of high reliability, accuracy and performance with a low cost of ownership and are designed for use in extreme weather conditions and in the most difficult terrain. Plextek is based at Great Chesterford on the outskirts of Cambridge, England. Blighter products are designed and manufactured in the United Kingdom.