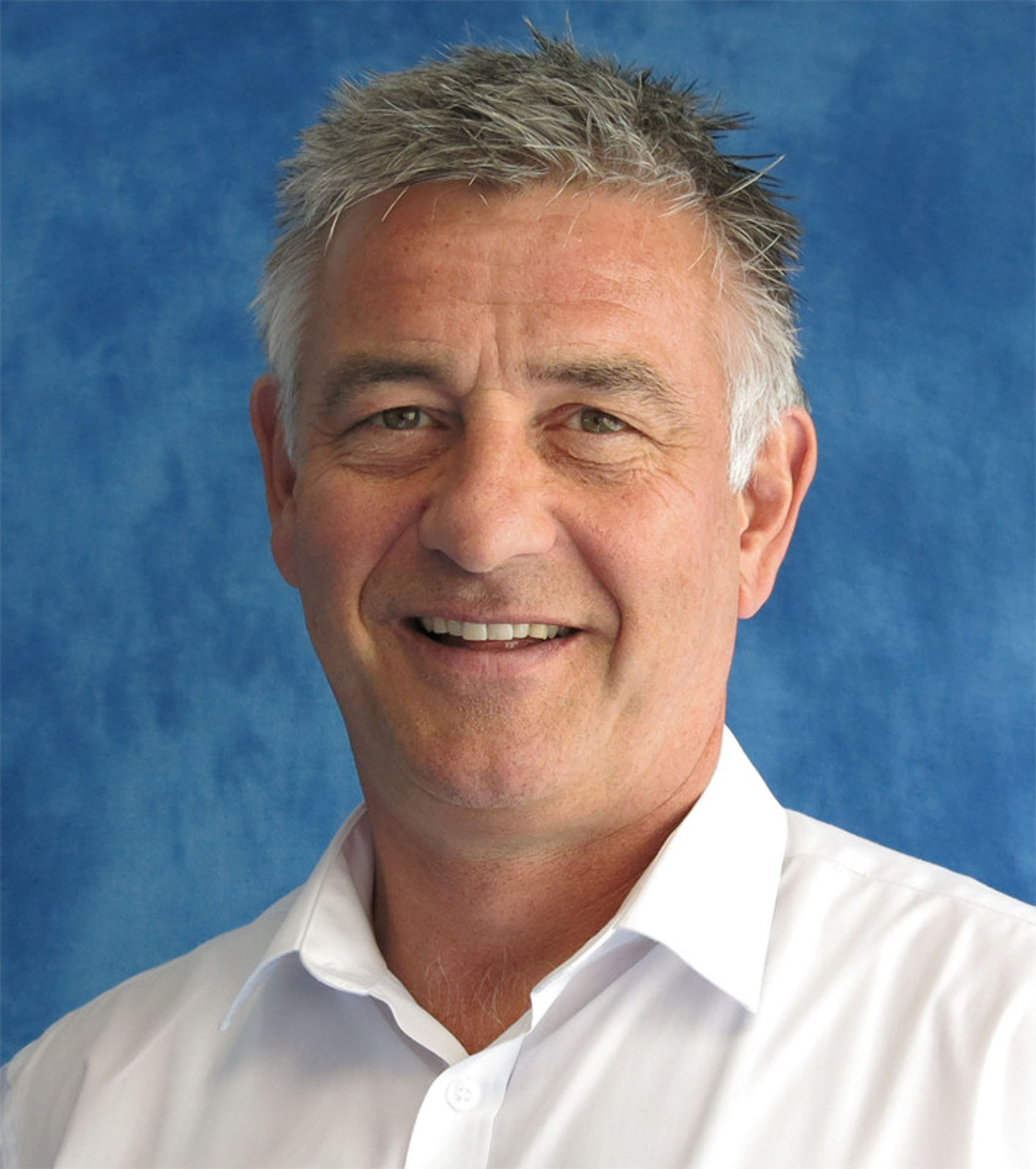 Mark Radford, CEO, Blighter Surveillance Systems, said: “Peter’s role will be to build upon the company’s success in the airport market as more operators consider the maintenance free, all-weather 24/7 persistent surveillance capability of our integrated e-scan radar/camera solutions. Such systems are proven to effectively address the ‘backdoor’ threats arising from relatively low levels of perimeter security at many of the world’s tier one and tier two airports.”

“We are delighted to have someone with Peter’s international experience join us to spearhead our push into the global airport market,” added Mark Radford. “Our integrated e-scan Doppler radar and camera system is proven to deliver improved detection, lower installation costs, lower through life costs and lower false alarm rates compared with solutions using short range mechanically scanned radar systems.”

According to Blighter, it is the solid state technology with its frequency modulated continuous wave (FMCW) Doppler fast scan capability that enables the radar to perform so well in cluttered airport environments, detecting small and slow moving targets with minimal false alarms. The Blighter radar has the added advantage of being mounted on existing airport infrastructure thereby minimising installation costs.

Commenting on his appointment, Peter Hanlon, said: “I am joining Blighter Surveillance Systems during an exciting period of growth, which is being driven by a strong interest in Blighter’s unique PESA Doppler radar and its sensor integration capabilities for the surveillance and protection of critical infrastructure, including airports.”